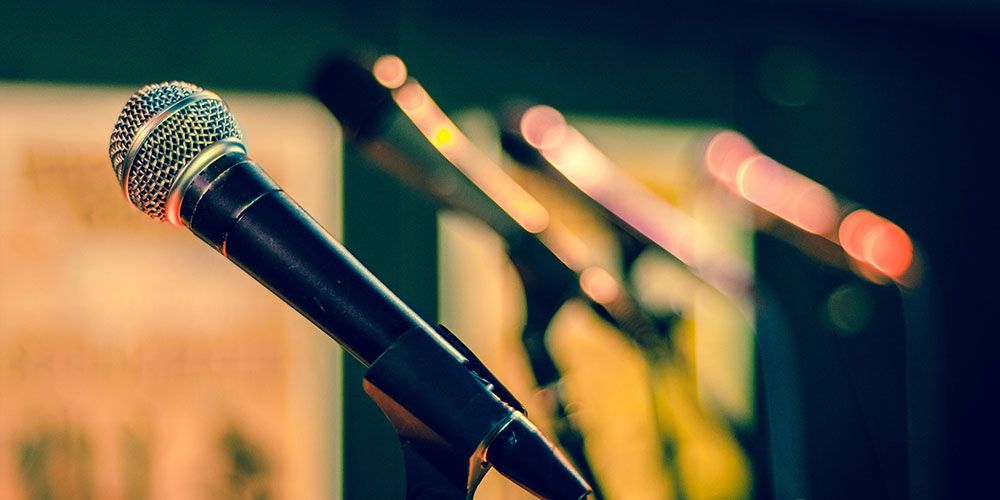 Listening to another person who has gone through grief and pain can be healing in your own grief journey. It allows us a certain kinship with others that may be too hard to process in person. These Ted Talks on grief each tell a story of how grief affects us all.

In the first TED talk, a mother shares what her day looks like with her two children.  At first it seems incredibly average and comparable to what most mothers experience on a daily basis. Soon she reveals that one of those young children is dying.  Peta goes on to express the family’s pain and struggles in things such as getting quality care for her child while her health deteriorates. She paints a poignant picture of grief as they watch their once “normal” daughter go deeper and deeper into her illness.

Their focus has gone from raising her to simply making the end of her life as comfortable and happy as possible. Much of the talk is about the sick child and how it has impacted their family.

What really stood out to me was when the mother talked about how the healthy sibling responded to what the family was going through. The younger sibling only knew life in this way. He asked his mother some questions that many young children are curious about. He asked would his teeth get wiggly and fall out. Of course the mother responded with “Yes”, when you are older they will.  He then asked if when he got older would he also not be able to walk. As he had seen his older sister go from a fully functioning child to one that needed full care and could no longer walk. Peta not only shares her story but gives a glimpse of the grief and questions a child has as he walks alongside a sibling of a dying child.

Broadcaster and publishing entrepreneur shares her path to the discovery of  the cures for grief. She tells about her grief when her husband Richard died. Norah felt as though she was not “doing it right” because things were not  getting better and she was not following the so called stages of grief. She sets out to find what will heal her. Norah tells an inspiring story of how she got proactive and sought out what was her cure.  She lays out three steps that cured her grief with the belief that her story and anyone who has experienced grief can help those in search of healing.

Rebecca Peyton starts out boldly sharing that her sister was murdered.  She goes on to say that she “can’t shut up’ about it. She is very open with her grief and suggests that by communicating about grief and death you can “disempower something by mentioning it”.  Rebecca reminisces about the many questions she asked as a child. She brings up the truth that children are unapologetically curious and often ask questions that we as adults shush because we fear other peoples trauma.

As she goes on, Rebecca reveals that she is so very open about her grief and about death. She jokes that she is not invited to many dinner parties. Instead she allows a space for people to ask questions and not be afraid of the trauma she has experienced and asks the questions that often go unanswered out of fear.  She encourages all to share their stories and ask the question with care as a child would.