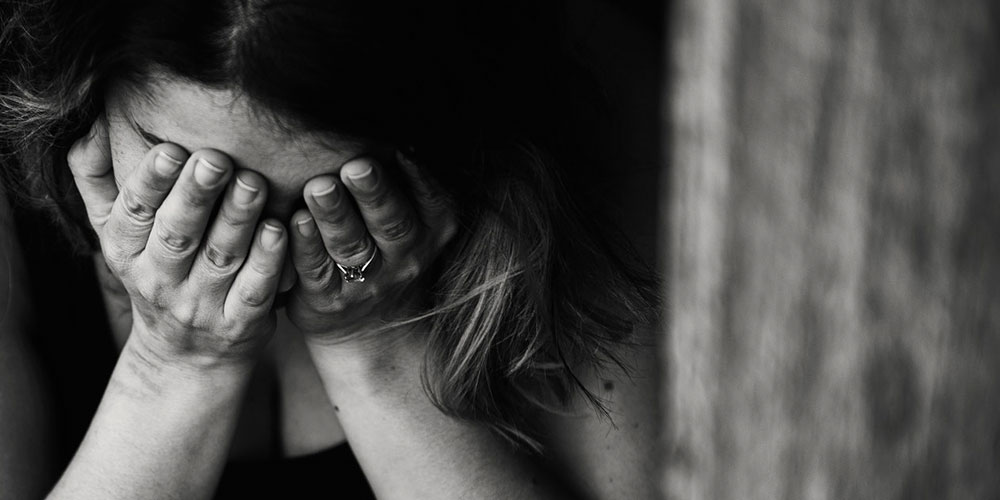 Grieving Someone Who Hurt You

I once knew a woman we will call her Ruth. She was grey haired with a meek disposition. Ruth was in her mid seventies when her husband passed away,  Her husband battled heart issues beginning at the young age of 35 when he had his first heart attack. He lived into his seventies which was longer than some family members expected because of the health struggles he did have.  Ruth’s husband was the breadwinner and took care of finances. A year before his death he took his lovely wife on an extravagant cruise of a lifetime.

A year later he got sick and eventually the choice had to be made to remove him from life support.  In the wake of his death Ruth came to realize that despite the comfortable life they led he had left her nothing.There was no life insurance no savings and now he was gone.  She was left blindsided and alone. She felt betrayed and was left wondering what else he may have been less than honest about.

This is just one example where someone has been hurt by someone in life and may struggle to process their grief after their death.  There are many ways that a person could have been hurt. In the story above the women did not fully realize the hurt and betrayal until after her husband’s death. For others they spend a lifetime being hurt by the person. A spouse who was physically or mentally abusive, a mother who never was able to give that love that mothers should have for their children, or even someone who got sick and could no longer take care of themselves and entirely changed as a person.  These are just a few of the endless ways that a person could have been hurt by a person. When someone who hurt you dies it can be mix of emotions. It may be hard to pinpoint how you really feel. There may even be relief when they are gone. Feeling relief in the wake of someone’s death can create feelings of guilt and even anger. Often at funerals or memorial services we highlight all the great things about a person and reminisce on all they ways they loved us and the way that we love them. What if they were not so great?  Even worse what if they looked great to everyone else but they really hurt you. How can we grieve someone when we are not sure that we are sad they are gone.

It is important to give yourself to permission to feel the loss and sadness because they are gone. In many cases you did love them. You wanted them to change but they never did.  It is also important to process that anger you may still feel toward them.

Forgiveness is key. It is often said that forgiveness does not really have to be for the other person. It really is for our own peace. Especially after the person has passed on. There is no longer the opportunity for conversation and for the person that hurt you to ask for forgiveness.  It takes a strong person to forgive someone who never asked for it, but it can allow room for peace in your heart. Maybe after their death you can reflect on their life and think: often hurt people, hurt people. It is not fair and you did not deserve the pain they put you through, but to reconcile our own pain we must often recognize their pain. Forgiveness is not to say that it was ok but to say that you want to move on from it. You want to release that bondage they gave you and move on to a healthier place.