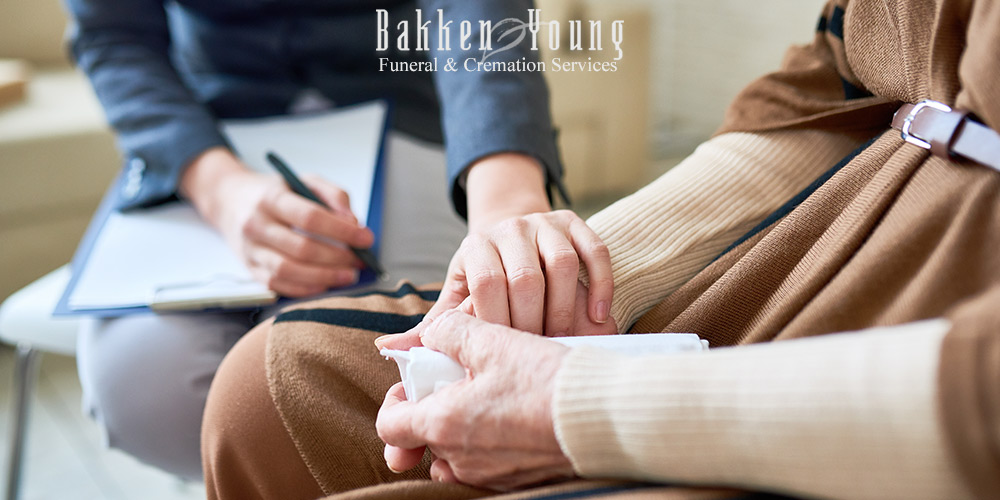 There is one thing that is a guarantee in life. We all die eventually. For most we do not know when or how. The majority of us do not think about it until we are faced with sickness or other’s death.

For some they will never forget the day when the Doctor revealed the news that it was cancer or another disease. Suddenly a life expectancy was much shorter than they had ever thought or planned for.  When dealing with a terminal illness the initial news is shocking. The grief associated with this death is no less than any other, though there is a time of reckoning with the fact that your loved one is living now, but will not be in the near future. It allows the opportunity to say goodbye while they are still living.

Additional elements as one grieves a suicide

Anytime someone whom is close to you dies, there is grief and pain. There is another element that comes into play when death is caused by suicide. Death by suicide almost always has an element of trauma to it. Whoever finds the person after suicide often has lasting memories and may develop PTSD in relation to what they saw.

Anger is a common part of grief in all forms of death. When grieving the suicide of a loved one it is hard because the anger may be directed at the person who is deceased. This brings up a lot of  mixed emotions. Not only are you grieving the death of someone whom you loved, you are also angry with them for taking their own life.

Then the anger can turn toward yourself because you start to question, what could I have done? Should I have done more? For some who commit suicide the signs have been there. They may have struggled with mental health. They may have had other attempts. For others it is a complete surprise.

Feelings of Anger and Guilt

The feelings of anger and guilt are compounded with many suicides. There are so many questions which can create an intense guilt about what “we” could have done differently to save this person.  What if I were there, what if I had reached out to them. What if I had taken that extra minute to show them I loved them. You start to question why your love for them was not enough or how you missed the signs.  These feelings of anger and guilt can haunt those affected by suicide.

It is important to remember that even though you may feel like you could have done more to help the one who committed suicide, you are not to blame. Mental health is an extremely complicated subject. You are not to blame for a suicide.

Talking Openly about Suicide and Grief

We encourage all to get connected with a grief support group to start or continue the process of coping with such loss.

If you or a loved one are suffering from suicidal thoughts, please reach out to the Suicide Prevention Hotline. You are not alone.