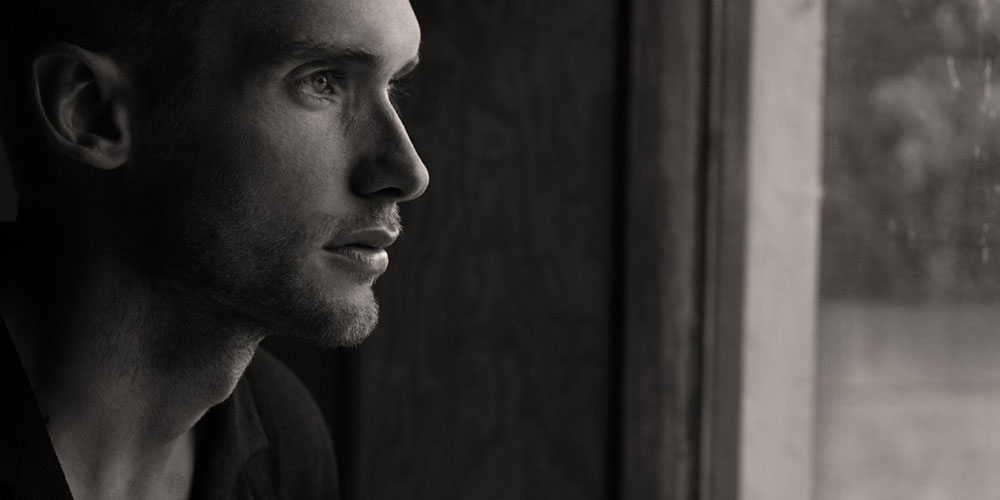 When a loved one dies, are they cut off from the family after death? Which is more helpful to coping with death, to be active or passive? If you were told to “get lost” as the bereaved, is that such a bad thing?

Ben Wolfe, M.Ed, Licensed Independent Clinical Social Worker and a Fellow in Thanatology, explored some of these questions with the Bakken-Young community, at his presentation: Grief, Loss and New Beginnings: Relearning the Family Mobile held on Tuesday, Aug. 9, 2017, at the River Falls Library. Citing St. Augustine, Ben offered that, how active we want to be will help us to create the future that we want. In other words, being involved, going out, and exploring the “dark emotions” are important activities to relearning the family mobile. After the death of someone, we often don’t want to “go there” to that place of feeling, yet it is important that we allow ourselves the opportunity to explore our grief, fear, and despair.

“There is transformative power in the emotions we most dread. How do we ‘befriend’ those emotions and discover that each dark emotion has its own intelligence and its own magic. How do we listen to the wisdom of the wounded heart?” Healing Through the Dark Emotions, Miriam Greenspan

Ben suggests that we “get lost”, not in the sense of disappearing from the world, but in the sense of going inside ourselves, exploring ourselves. Doing so requires a vulnerability, pushing some buttons and exploring thoughts and feelings we usually avoid. We are aware that crisis, defined by Webster’s Dictionary as “an unstable or crucial time or state of affairs whose outcome will make a decisive difference for better or for worse,” can occur at any time in our lives and does not have to be something negative. Winning the lottery can be a crisis, depending upon how many new “relatives” I gain. Posttraumatic growth occurs when we create meaning by deciding how to live with the tragedy, not in the meaning of the tragedy. “It is what happens afterward, not the event itself, that is valued.” Tedeschi, R., & Calhoun, L, (1 January 2004) Posttraumatic Growth Conceptual Foundations and Empirical Evidence, Psychological Inquiry, 15, 1-18.

So what happens to the family mobile when someone dies? Are they still a part of the family mobile, or are they cut off? Ben provided a very helpful image of a family mobile and shared that our loved ones are never cut off, but their image becomes a little smaller, yet when a family event occurs, their image enlarges to its regular size, becoming more significant. For example, the bereaved might say something like: I can’t go camping anymore without him, or he’s not here to walk me down the aisle, or she should be here for her first grandchild. Ben shared that there are “Windows of Opportunity” where a dying individual may have an opportunity to arrange affairs, plan the future, plan the future identifying future losses. This preparation affects both the dying person and the family remaining. It is important to be aware of the losses, loss of self-being sometimes unnamed but always felt. The Loss of Self can affect both the dying person and the persons remaining behind and include such things as loss of health, roles, self-esteem, spirituality, loss of meaning and purpose, etc. Not everyone has an opportunity to anticipate death, some deaths are sudden, unexpected, traumatic.

A trauma is a response, a reaction. It is important to distinguish between the event as the cause of death and the trauma itself as the effect. Some complications of mourning a traumatic death can include sudden, unanticipated, random and/or preventable, multiple deaths where we begin asking ourselves, whom do I grieve for?

There are also gender stereotypes of grief. Consider a continuum, one end titled Intuitive and the other end Instrumental. We perceive intuitive grievers as those who cannot get out of bed, get dressed, etc, while the instrumental griever is one who is active in response, getting out, going to dinner with friends even when it’s hard to do. Where do you fall on this continuum, are you active in response or intuitive? The reality of death is that the survivors are in transition after the death of a loved one. Consider the transition to be on a spectrum, with one end of the spectrum being endings, on the other end is new beginnings, and in the center – (like all good metaphors, a football metaphor) The Neutral Zone. In football, the player is not to enter that neutral zone or they will receive a penalty, in the transition after death, the neutral zone is a period of confusion and distress. It is an important part of the transition from endings to new beginnings. This transition requires a “relearning of the world”, our physical surroundings, our relationships, ourselves, etc.

Ben provided information on two ways of understanding our grief, through the “continuing bonds” theory and the dual process model, both helpful to understand and find meaning out of loss. In understanding the process of both models, the bereaved can begin to understand that “they aren’t crazy” but that they are experiencing the transitions of life that follow death.

In conclusion, Ben encouraged us to explore our dark emotions, and know that asking for help is not a negative, but a strength as we relearn our family mobile.