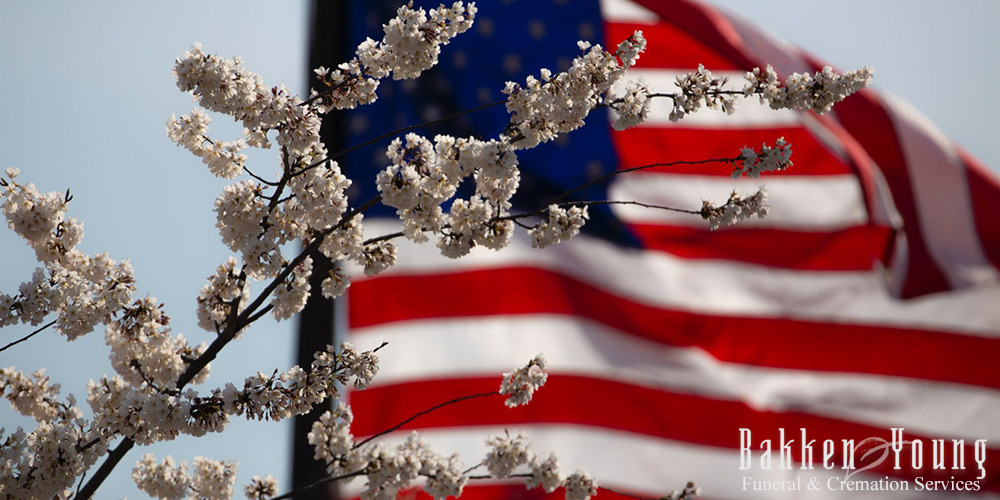 As the 4th of July approaches this week many of us start to kick summer in high gear.  We are stocked full of sunscreen, bug spray, and hamburgers (so much for that summer body). The temptation to stop at the red white and blue tent on the side of the road to buy fireworks has won.  “Buy one get one free”, OK I guess I’ll take $100 worth.” For those of us in the Midwest the 4th is a reminder to fit in anything on our summer wish list because the sunshine and greenery is a “limited time only” offer.

The 4th is another reminder of the sacrifice that veterans and active military have made to allow the freedom we have in this country.  Often we think of the veterans who have died in the battle and honor them. Those who survived the battle also continue to make sacrifices daily. They may struggle to deal with their own mental health and are weighed down by the grief of those who were lost.

A Veterans Grief at Home

Many of us who have family members who are veterans or active duty military are just so thankful when they come home. We feel blessed that they made it when others may not have.  One of the hardest things about a person’s decision to join the military is questioning whether they will return home. And if they do, will they be ‘whole’ mentally and physically.  For many that do return home from a war zone, the reality is that they will never be the same. Though they may have made it home, their comrades may not have.

Memories of a Veteran

I recall my grandfather who served in the Army in the Korean War. I used to sneak into his spare bedroom as a child and peak in the closet at his uniform that hung there. There were so many questions and my imagination ran wild about the type of hero that he was. He himself would never talk about it. I wished that he would tell us stories of how he had won battles and reigned as the “Captain America” like a superhero. He never did.

He was a quiet man in general but he never said a word about what war was like. I realize now that his story of war was not one of glories but of pain and loss. When he came home, his coping mechanism was to not talk about it. It has reminded me that as we celebrate the 4th of July with games and American excess, those that gave us freedom are often living with terrible grief. It is easy for some to forget that weight that they have had to carry all these years.

Many are realizing that we need to take care of our mental health as well as our physical health. This is especially true for those who have experienced trauma through military service. Whether you are an active member of the military or you served decades ago, it may be time for you to seek out professional help. The pain that a veterans grief leaves behind is something that can be dealt with. Therapists, counselor or grief support groups are a great place to start.

“The land of the free because of the brave”