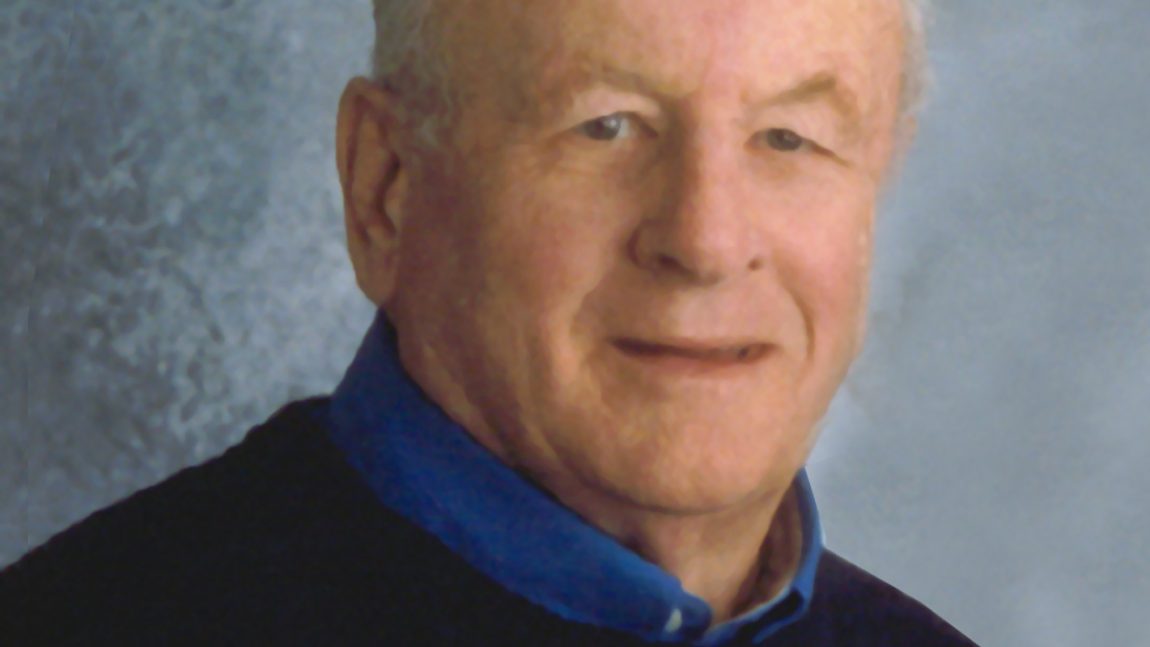 Wilson Decker, of River Falls, WI passed away on Tuesday, January 8th, 2013. He was born on March 9th, 1920 and raised in South Orange, New Jersey. Upon graduating from Virginia Tech University, he enlisted in the Army and proudly served his country in World War II and the Korean War. In 1948, he married Jean (McFarland) Decker, who proceeded him in death in 2003. Wilson retired from Minnesota Rubber Company in 1986 and enjoyed an active retirement. An avid golfer, he played his last round this past summer at the age of 92. Among his many talents were wood-crafting, quilting, painting, model-boat building, and researching family history. For the past three years, he enjoyed his role as an art instructor at the River Falls Library. He loved playing pool with his buddies at the Senior Center and taking in a movie every Friday. Wilson’s zest for life, love of family and friends, and generous spirit will be greatly missed. He was many things to many people; but to his family, he was our rock and our hero. Wilson is survived by his son, Stephen (Mary) Decker, Hamilton, OH; daughter, Mary (Paul) Dlugopolski, Athens, WI; grandchildren, Andy (Brandee) Decker, Matt (Melissa) Decker; grandchildren, Andy (Brandee) Decker, Matt (Melissa) Decker, Margot Decker, Brian and Evan Dlugopolski; his great-grandchildren, Michael, Ian, Trey, Greyson and Islee Decker, and Kenyon and Evan Decker; and his sisters-in-law, Mary (Peter) Ritten, Ginny McFarland, and Catherine Decker. Holding a special place in his heart are his niece and nephews, Kate Orterstrom, Dylan and Kevin Murphy, along with many other relatives and friends. Along with his wife, he was proceeded in death by his parents, Daniel & Elizabeth (Reynolds) Decker, brother, Daniel Decker, and sister, Renee Uslar. A celebration of Wilson’s life was held at the River Falls County Club on Saturday, February 2nd from 3:00-5:00 p.m. Donations may be made in his name to the River Falls Library, Salvation Army, or the American Heart Association.  Cremation provided by Bakken-Young Funeral & Cremation Services of River Falls.