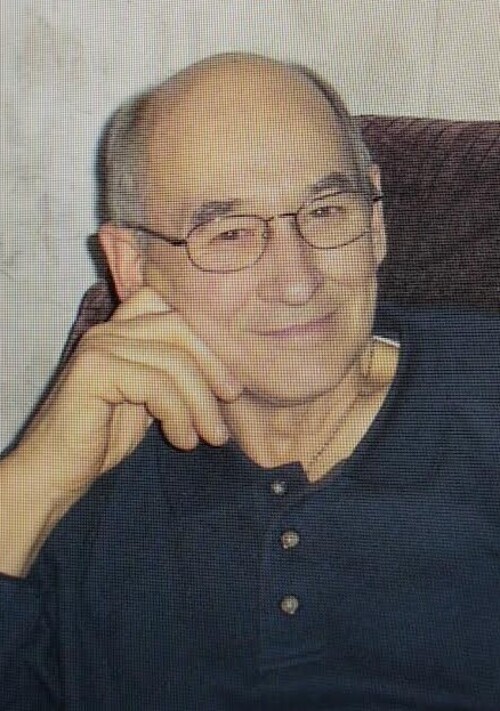 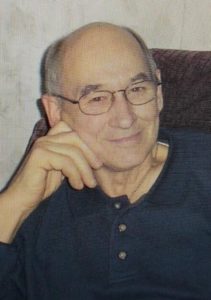 William (Bill) Joseph DeMar, 85, of rural New Richmond, WI passed away peacefully at home on November 29, 2021. Bill was born November 25, 1936 in Superior, WI to Levi Joseph DeMar and Laura Mae (Hankins) DeMar. Growing up he was a sports enthusiast and won all conference in football, basketball, baseball and even ping pong. He graduated from Hillsboro High School in 1955 and went on to serve in the US Air Force for 4 years. While in Guam he met and married Margaret Darline Wood. They were married 63 wonderful years and were blessed with 2 children. Mechanics and farming were his passion. He loved tinkering and was always building or fixing something. He enjoyed many hobbies, some of which included building model airplanes and electric model train sets. Bill was an avid sports fan and loved watching the Minnesota Vikings and Minnesota Twins. When not watching one of his favorite sports teams you could find him watching a good old Western. Bill is survived by his wife Darline of 63 years; his children, Debra (Jon) Halvorson of Emerald, WI and Dennis (Cathy) DeMar of River Falls, WI; grandchildren, Jeremie (Tasha) Achterhof, Holly (Shawn) Weyer, Tasha (Jeff) Ikeno, Cristi (Craig) Burton, Billy (Melissa) DeMar; 19 great grandchildren, and 1 great great grandchild and 1 due to arrive anytime; his 2 sisters, Ethel Wold and Peggy (Bob) O’Rourke; sister in-law, Sharon DeMar; many nieces and nephews; and long time family friend, Glen Crist, who was always there when needed. He was preceded in death by his parents Levi and Laura DeMar; step father, Andy Judd; 3 brothers, Lawerence (Dorothy) DeMar, Charles (Erica) DeMar, and Glen DeMar; sister, Mary Belle (Vern) Jacobs; brother in-law, Bob Wold; and 2 step brothers, Claine Judd and Bryce Judd. He absolutely loved telling all of us stories and he will be missed by all! Love you Bill, dad, grandpa, brother, brother in-law, uncle, and friend. A Celebration of Life is being planned for a later date. Arrangements are with Bakken-Young Funeral & Cremation Services.