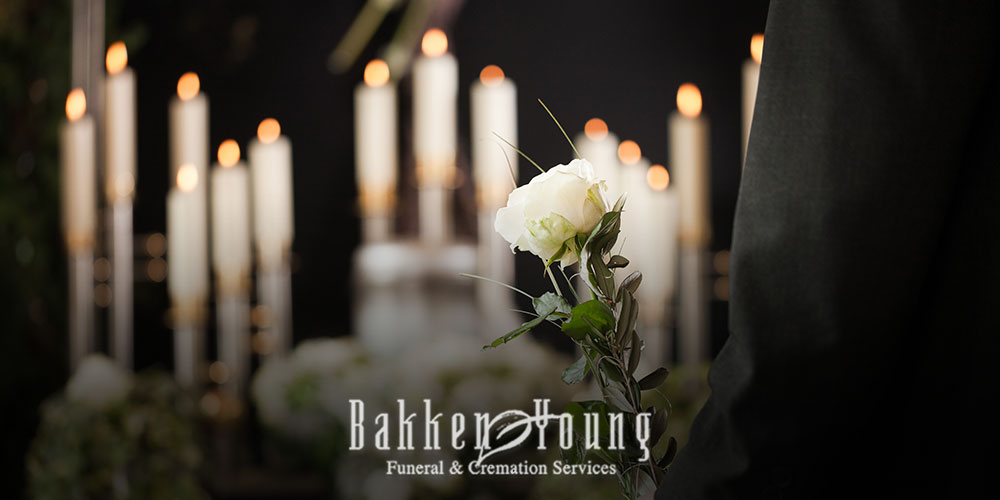 What If I Don’t Want a Funeral?

No matter our differences there is one thing we all have in common as humans and this is that we will all die at some point. When one dies a funeral is often held to remember and say goodbye. A question you may ask is, what if I don’t want a funeral?

First: What is a funeral?

Most of us know what a funeral is generally and that it occurs when someone has died. Some of us have been a part of many funerals and others have not.

The definition of a funeral is as follows; The ceremonies honoring a dead person, typically involving burial or cremation.

The way that each funeral is carried out is often a reflection of cultural, religious and spiritual traditions.

Funerals are often used as a time to mourn the loss of a loved one. It can be symbolic in the letting go of the earthly body of the person who passes. Some funerals are extravagant and draw large numbers of mourners. While others are small and personal and have just a handful of loved ones who attend.

Reasons why someone may not want a funeral

You would think if you don’t want a funeral that you do not have to do any pre planning. The good news is that the planning would be less extensive, as a result less taxing than a funeral although still very important. Without a known plan having a funeral after someone dies is kind of assumed that it will be the next step.

If you do not want a funeral then it is important that you have that information communicated to someone and documented. In essence a pre plan is still necessary.  There are many options to make cost and extensive planning minimal.  If you are not interested in having a viewing or any type of memorial cremation is a great option

When you don’t want a funeral it is important to communicate clearly what you do and don’t want.

Finally, if you do not have a documented plan others will take it upon themselves and may bear a burden you didn’t intend them to. Let your desires be known beforehand. Get info on how to best plan for the end of life that you desire.