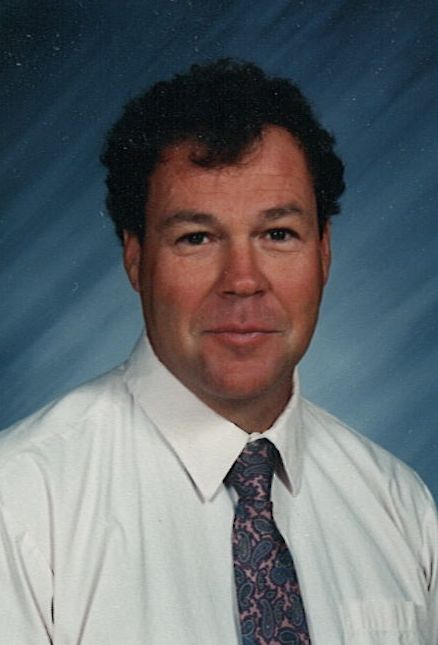 Warren Robert Smallidge Sr. age 70 of New Richmond died peacefully at Woodbury Health Care Center on August 15, 2014, under the loving care of Allina Hospice.  The son of Helen and Warren Smallidge, Warren grew up on a dairy farm in Langdon, Minnesota.  He graduated from St. Paul Park High School in 1961.  Warren went on to receive a degree in Education from UW-River Falls with a major in Mathematics and a minor in Physical Education.    He taught middle school mathematics in New Richmond for 3 years and middle school and high school mathematics in Stillwater, Minnesota for 25 years.  Warren’s sense of humor, patience and knowledge made him an outstanding teacher.  Warren also owned and operated a beef cattle and cash crop farm in Erin Prairie, Wisconsin for 13 years.  Karen Marie Lewanovich, daughter of Marie and Frank Lewanovich, and Warren were happily married May 8, 1965.  Warren had a passion for sports.  Some of his favorites included golf, tennis, water skiing and square dancing.  Warren also enjoyed taking on positions of leadership.  He was the chief judge of the Wisconsin State Water Ski Tournament, the facilities assistant chairman for the 51st National Square Dance convention in St. Paul in 2002, a two term assessor for the township of Erin Prairie and the Erin Prairie town Board Chairman for two years.  He will be remembered with joy by Karen and their children, his son-in-law and daughter – in-law: Carrie (Saviz) Artang, Warren (Wendi) Smallidge Jr. and Daniel Smallidge.  Warren was the proud grandfather of Elliot, Joseph and Warren Thomas Smallidge, and Mae and Jake Artang.  He will be remembered with love by his aunt, Anne Redmond, many cousins and friends.  Visitation was from 5 to 7 pm on Wednesday, August 20, 2014 at Bakken-Young Beebe Chapel (112 W 3rd St.) in New Richmond, Wisconsin.  A celebration for Warren, attended by relatives and close friends, was held Thursday, August 21, 2014 at R and D Catering (Highway 65 and County Road G) in New Richmond from 5 to 7:30 pm including a program and dinner.