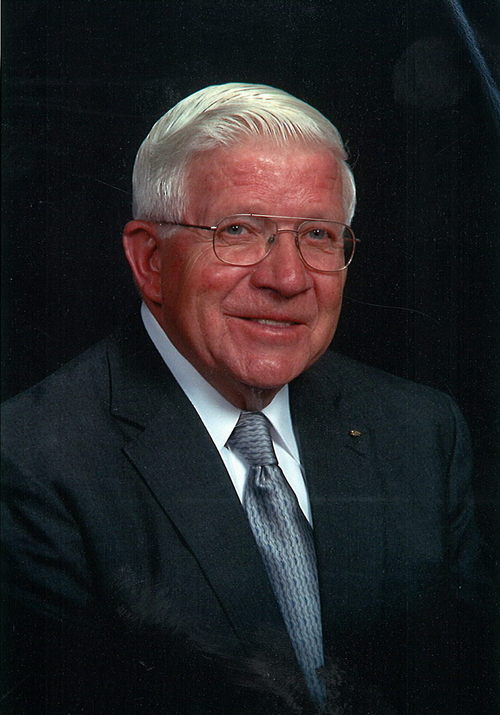 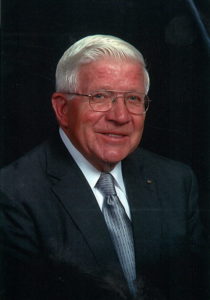 Virgil Wayne Krumm, age 83 of New Richmond, WI, passed away at the Pioneer Nursing and Rehab Facility in Prairie Farm, WI, Monday, January 29, 2018. Virgil was a loving husband, father, brother, grandfather, great-grandfather, uncle, and friend. He was born April 25, 1934 to parents, Helmuth and Hazel Krumm. He graduated from New Richmond High School with the class of 1952. Virgil served in the United States Army from 1954-1956. Virgil married Esther JoAnn Peterson on December 15, 1956 and they were blessed with three children. Virgil retired from DoBoy Packaging Inc. in 1996. Virgil enjoyed camping, hunting, golfing, and dancing, but most of all spending time with the kids and grandkids at the Cabin in Webb Lake.