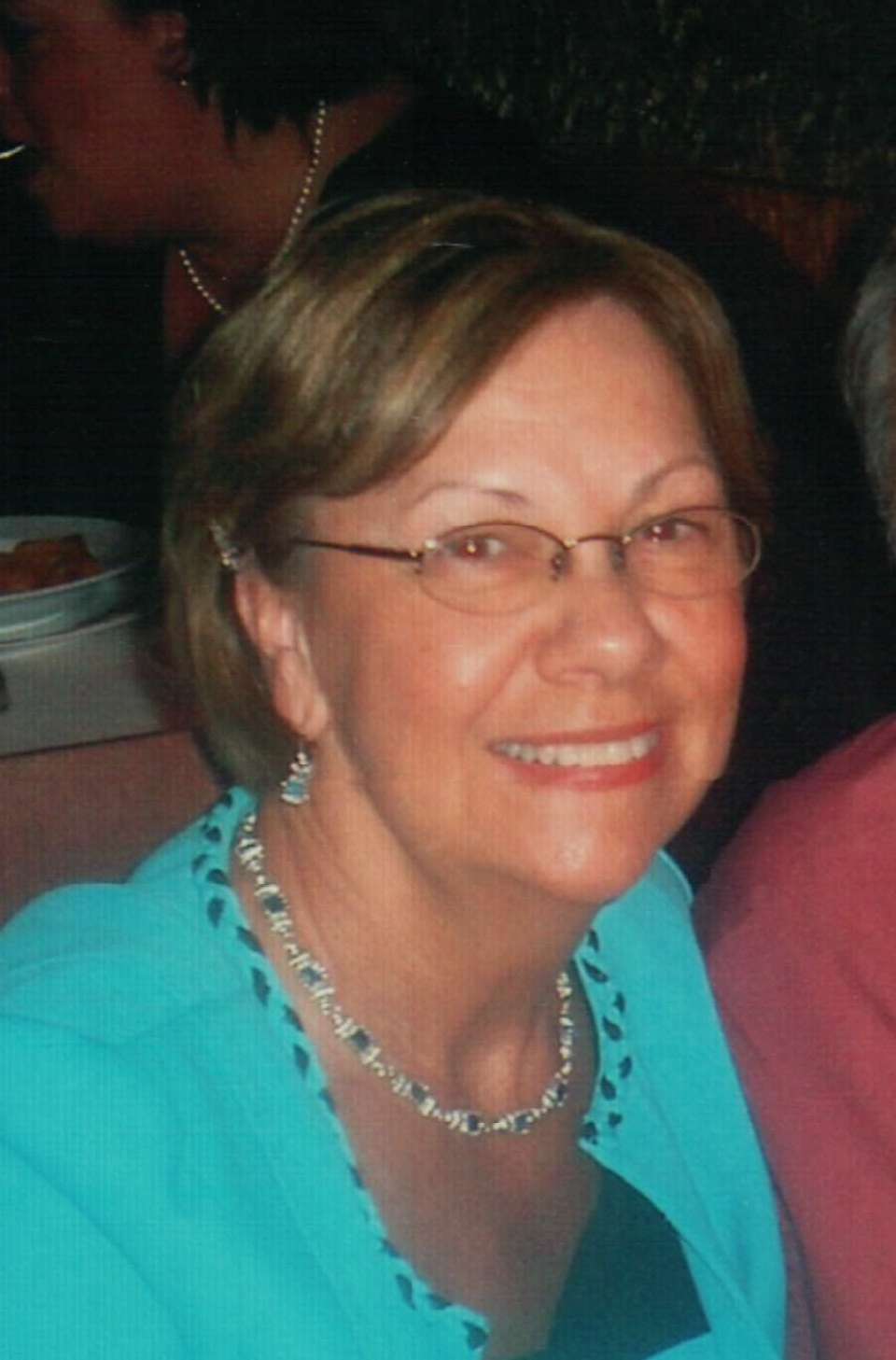 Vicki Fae Olien, age 62 of New Richmond, died peacefully on Friday, June 10, 2011 at her home surrounded by her family after battling cancer.  Vicki was born the only child of Wilfred “Wif” and Gladys (DeWitt) Weber in Amery, Wisconsin on September 9, 1948.  She was a graduate of New Richmond High School Class of 1966.  She continued her education in Minneapolis, where she became a lab technician.  On September 26, 1968 she married James Olien in New Richmond.  Vicki worked for Dr. Melich for 10 year filling various roles around the office, bookkeeping, lab work, assisting the Dr. and others.  She then went to work as a Teachers Aide at the New Richmond High School in Math and Computers.  For the past 25 years, Vicki was the front desk manager at the New Richmond Clinic.  She enjoyed spending time at the cabin, shopping, gardening, and trips to the casino.  Her biggest enjoyment came from her family, she was a wife, mother, and grandmother first and foremost.  Vicki was honest and kind and always had a positive attitude.  She will be remembered for her bright smiling face.  She is preceded in death by her parents, Wilfred and Gladys Weber; her in-laws, Walter and Mary Olien; and several aunts, uncles and cousins.  Vicki is survived by her husband, Jim Olien; children, Darren (Christina Rock) Olien, Dawn (Scott) Marson, and Dan (Kelly) Olien; grandchildren, Andrea (Andy) Larson, Derek Marson, Peyton Olien, Rylee Olien, Chloe Olien, Brodie Bisel; great-granddaughter, Avayah Larson; and other relatives and friends.  Mass of Christian Burial was Wednesday, June 15, 2011 at 11 am at Immaculate Conception Church in New Richmond.  Visitation was held on Tuesday, June 14, 2011 from 4-8 pm with a prayer service at 7:45 pm at Bakken-Young’s Beebe Mortuary in New Richmond and on Wednesday from 10-11 am at the church.  Interment was in Oakland Cemetery in Star Prairie.  Pallbearers are Jerry Larson, Wayne Larson, David Ingalls, Craig Ingalls, Jayna Heinemann, and Judy Lennox.  Memorials may be directed to the Cancer Center of Western Wisconsin.  Arrangements were with Bakken-Young Funeral & Cremation Services of New Richmond.