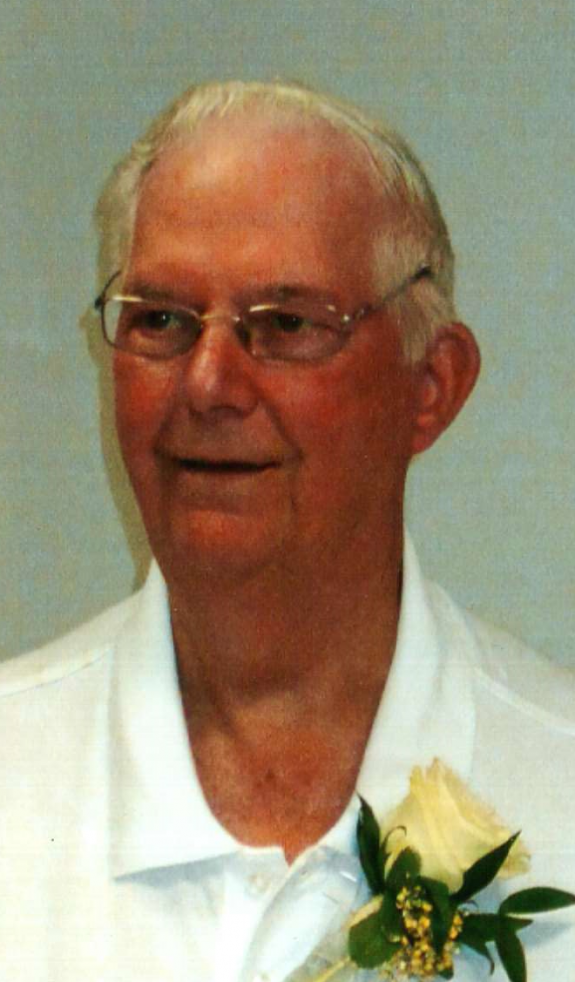 Vernon El Roy Lokker, age 76, of New Richmond passed away from cancer surrounded by his family on Sunday, October 29, 2017 at the American Heritage Care Center in Hammond.  Vern was born December 3, 1940 the son of Leslie Lokker and Edythe Lane in Ladysmith, WI.  He graduated from Webster High School with the class of 1959.  After graduation, Vern, enlisted in the U.S. Navy and served his country from 1959-1963.  On August 6, 1966, he married Betty Hostrawser in Hokah, MN.  Vern worked in the abrasive division of 3M for 35 years.  He is remembered as a quiet and gentle man, who loved the “Back to the 50’s” car shows.  He traveled the world and always kept a detailed travel log.  He enjoyed fishing, hunting and snowmobiling as well as reunions with his fellow Navy friends.  Vern is survived by his wife of 51 years, Betty; sons, Steven (Dena Hoppe) Lokker, Scott (Patti Severson) Lokker; daughter, Stacey (Christopher) Rivard; special family, Mark (Karen) Potvin; grandchildren, Patrick Lokker, Tierney Rhodes, Sophia Lokker, Morgan Rivard; brothers, Dale (Patsy) Lokker, Leland Lokker, Miles (Constance) Spafford, James (Dawn) Spafford; godchild, Shannon Feinman; other nieces and nephews.  He was preceded in death by his father, Leslie (Ella) Lokker; mother, Edythe (Miles) Spafford; brother, Donald Lokker; and daughter-in-law, Diana Tri.  A funeral service was held Saturday, November 4, 2017 at 2:30 pm at the New Richmond United Methodist Church (209 E 2nd St.).  A visitation was held Friday from 4-8 pm at the church and on Saturday one hour before the funeral service.  Interment was in the New Richmond Cemetery with military honors performed by the American Legion Post #80 of New Richmond.  Vern’s family would like to thank the doctors and nurses, staff at American Heritage and Lakeview Hospice for their wonderful care.  Also, his family would like to express their gratitude for all the family and friends who visited and called Vern, it provided much comfort to everyone.  Arrangements are with Bakken-Young Funeral & Cremation Services Beebe Chapel of New Richmond.