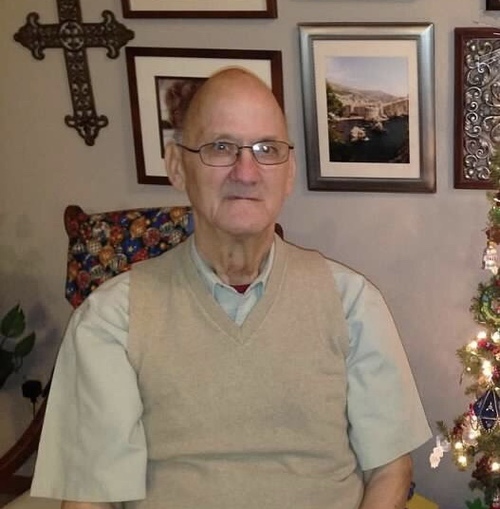 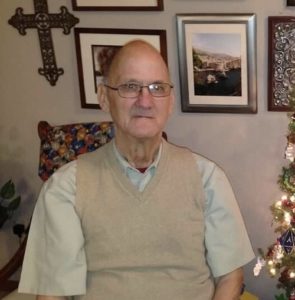 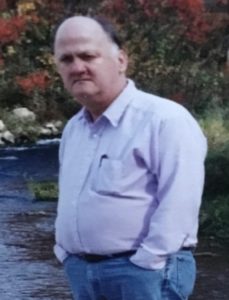 Vernie (Sam) Lee Briggs passed away January 12, 2021, in River Falls.  He was born September 1st, 1943 to Vernie and Mary (Walton) Briggs.  Sam grew up in Northern Colony in Chippewa Falls.  In 1963 he moved to River Falls. He worked at the River Falls Bakery for over thirty years. He then worked in the bakery department of Family Fresh until he retired 2012.  In 1980 Sam moved into the home of Darrel Bottolfson. He lived with Darrel and his brother Glen, until Glen’s death in 2014. He then moved into his own apartment for the first time at the Manor in River Falls.  During Sam’s time at the Bottolfson’s he became like family, including a close friendship with Jerry Solum, who helped and guided Sam after Darrel’s death in 1999.  Though Sam led a life different from most he was a happy guy, loved to joke, worked hard and was truly kind to everyone he met. He had a bit of an eidetic memory, he could recite chapter and verse from the Bible and tell you the statistics from a baseball player as far back as the 1950s!! And he enjoyed playing bingo, even calling the numbers for the bingo games at the Kininic Home prior to COVID.  Sam was preceded in death by his parents and four of his siblings, Elaine Briggs, Wanita Davis, Lanita Thompson and Donald Briggs..  He is survived by his siblings Anna Fry, Archie Briggs and Ethel Drake.  He is also survived by his good friend and caretaker, Jerry Solum, and the many friends that will miss him.  A private service will be held at a later date.  Arrangements are with Bakken-Young Funeral & Cremation Services.