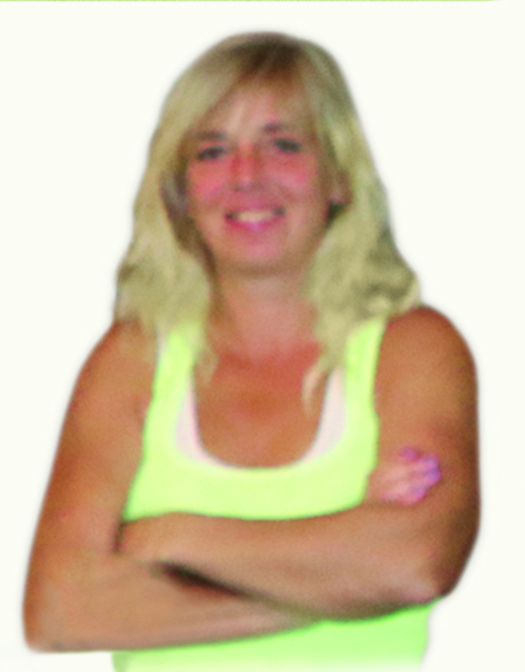 Tracy Marie Boone, age 47 of River Falls, WI, died Wednesday, April 5, 2017 at her home.  Tracy was born the daughter of Richard and Sally (Wegner) Boone on June 26, 1969 in South St. Paul, MN.  She graduated from River Falls High School with the class of 1987.  Tracy worked many years in account maintenance at Fortis, which became The Hartford.  Recently she worked for Common Grounds Landscape Company.   Tracy enjoyed gardening, sewing (especially making costumes), and being outside.  She was outgoing and independent.  Tracy could always find a way to get something done.  Her family, especially her children, were her focus.  She is preceded in death by her father, Richard Boone.  Tracy is survived by her children, David Jensen and Dana Jensen; mother, Sally (Andrew) Anton; brother, Trevor (Amy) Robbins; and many other friends and relatives.  A Funeral Service was held on Sunday, April 9, 2017 at 3:00 pm at the Bakken-Young Funeral Home 805 E Division Street River Falls, WI.  Visitation was also on Sunday from 1-3 pm at the funeral home.  Interment was in Greenwood Cemetery in River Falls.  Arrangements are with Bakken-Young Funeral & Cremation Services of River Falls.