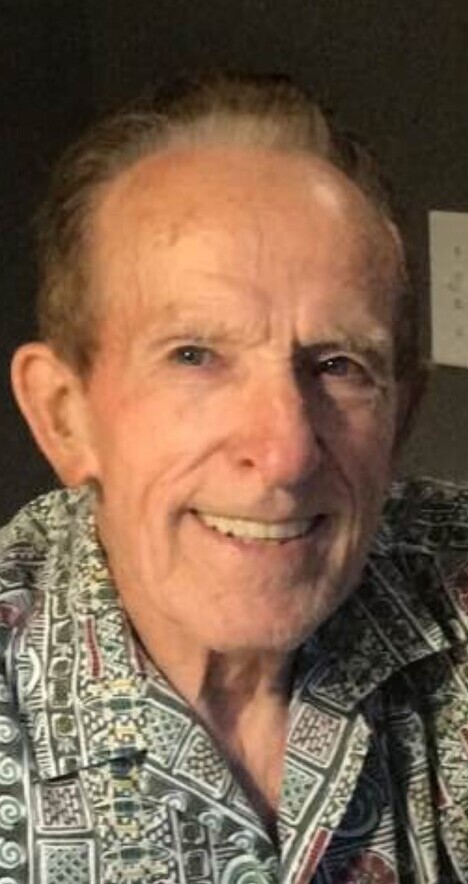 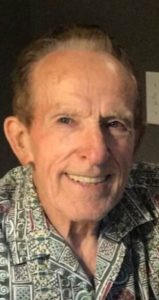 Thomas Martin Vodinelich, age 86, of River Falls passed away on Wednesday, February 23, 2022 at the University of Minnesota Medical Center in Minneapolis after a short battle with cancer. He was born January 6, 1936 in South St. Paul, Minnesota to Joseph Jr. and Anna (Srednicki) Vodinelich. Tom graduated from South St. Paul High School in May of 1956. He then went on to pursue a career as an Electrician and was a proud member of the IBEW Local 110 Union for 55 years. During his career he worked for many companies including his own, Vodinelich’s Town & Country Electric. He also owned B & T Rental. Every summer Tom looked forward to attending the Union Picnic with family. He also enjoyed birdwatching, feeding wildlife in his backyard, walking on a trail he created in the woods behind his house with his dogs, and meeting friends at the casino. Most of all he enjoyed his amazing ability of being able to fix anything. Tom married the love of his life Bonita Jean (Young) on July 20, 1957 in the Town of El Paso, WI. They enjoyed many trips over the years with the Hawaiian Islands being one of their favorites. Tom had a true devotion to Bonita and would have been married for 65 years this July. He is survived by his wife Bonita (Young) Vodinelich; children Peggy (David) Wiseman, Timothy (Leslie) Vodinelich, Terry (Sherri) Vodinelich, Patti Vodinelich, Pamela (Jeffrey) Larson and Michael (Christine) Vodinelich; 17 grandchildren; 15 great-grandchildren, brother Joseph Vodinelich; and his beloved dog, Pierre. Thomas was preceded in death by his parents, Joseph Jr and Anna; siblings Maryann, Paul and James Vodinelich; as well as his grandson, Spencer Halverson. A memorial gathering was held on Saturday, March 12, 2022 from 11:00-3:00 pm with a prayer service at 3:00pm at Bakken-Young Funeral & Cremation Services (805 E Division St.) in River Falls. Private interment will be held at a later date at Lost Creek Cemetery. Arrangements are with Bakken-Young Funeral & Cremation Services.