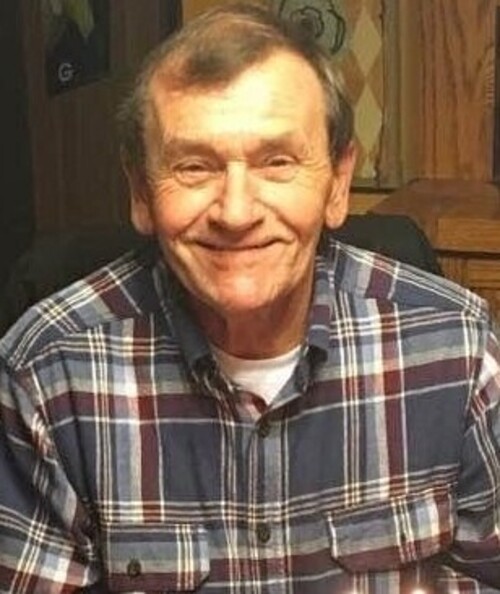 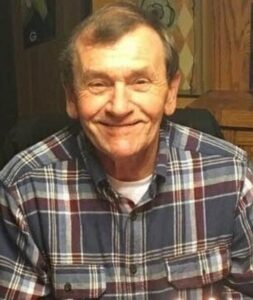 Thomas “Tom” Tyler, age 80, died on Thursday, January 5, 2023 at Regions Hospital in Saint Paul, MN. He was born the son of Ursula Borngraeber on October 26, 1942 in Sheboygan, WI. Tom grew up in Sheboygan and Milwaukee and graduated from Milwaukee High School, class of 1960. After high school, Tom enlisted in the US Navy. While in the Navy, he attended and graduated from the University of Virginia with a Bachelor’s degree in Biological Science. Tom served in US Navy and Naval reserves until his retirement in 1995. He worked as a medical technologist with the US Navy as well as a hospital in Sheboygan. Tom married Sue Quinn on November 30, 1995 in Hudson, WI. He loved tinkering and maintained their bed and breakfast with Sue. Tom loved biking, walking at state parks, and was a handyman. He enjoyed grooming and breeding dogs. He loved chocolate. Tom was fun, energetic, and passionately shared knowledge with those that would listen.
Tom is preceded in death by his oldest son, Robert. He is survived by wife, Sue; son, Scott; stepdaughters, Amy (Scott) Clay and Julie (Mike) Luks; grandchildren, Matthew and Miranda, and Elizabeth Rozelle; step grandchildren, Kyla Clay and Carter Clay, and Charlotte Luks; half-sister, Mary Lynn Nischik; and many other relatives and friends. A private family celebration of life will be held. Cremation services provided by Bakken-Young Funeral & Cremation Services.