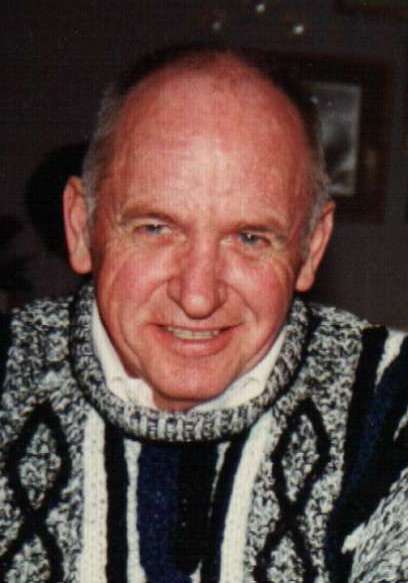 Thomas A. Bengtson age 87 of Plum City a life-long resident of  the Maiden Rock area passed away Saturday, December 27, 2014 at the Plum City Care Center.  He was born the son of Benard and Nellie (Todd) Bengtson on May 8, 1927 in Maiden Rock.  Tom graduated from Maiden Rock High School in 1945 and then began farming.  He became a rural postal carrier in Maiden Rock and retired from the U.S. Postal Service on November 4, 1987.   In 1979, he married Yvonne Clark.  Thomas served as President of the Village of Maiden Rock and was a member of the Pierce County Board and Maiden Rock Cemetery Board for many years.  He was preceded in death by his parents, Benard and Nellie; wife, Yvonne; sister, Margaret Sundberg; brother-in-laws, Vernon Ketel and Eugene Geister.  Tom is survived by his sisters, Mariel Ketel, Joyce Geister; step-children, Kathleen Clark, Deborah (Barry) Bunce, Milford Clark; many nieces and nephews.  A funeral service was held Friday, January 2, 2015 at 11:00 am at Bakken-Young Funeral Home in Maiden Rock.  Visitation was also Friday from 10-11 am before the service.  Private interment will be in Maiden Rock Cemetery in the spring.  Arrangements are with Bakken-Young Funeral & Cremation Services of Maiden Rock.