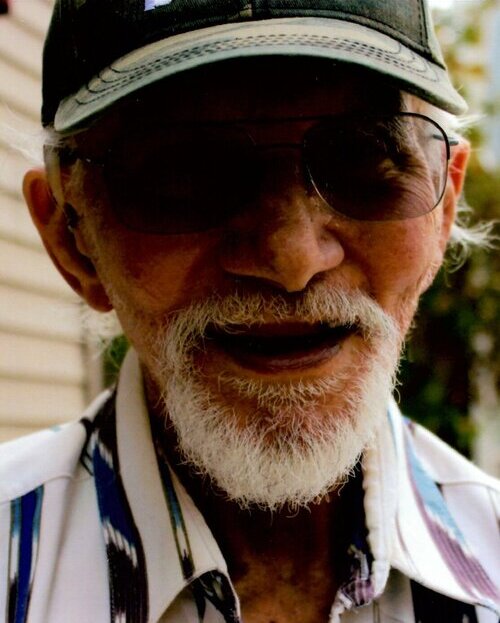 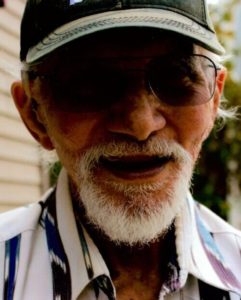 Terry L. Lattery, age 84, of Wisconsin, passed away on January 29, 2022 at his home. Terry was born on December 31, 1937 in Saint Paul, MN to Robert and Dorothy (Cook) Lattery. He served in the Navy from 1956-1961. He married Cledah Gant in 1961 and had four children. After their divorce, he went on to marry and divorce several more times. He was a proud member of the IBEW 292 of Minneapolis and on the books for IBEW 110 of Saint Paul. Terry enjoyed his daily breakfast at The Friendly Bar with many friends.
Terry is preceded in death by his parents; brother, William “Ted”; and an infant child. He is survived by best friend, Jack Hayek and his gal, Friday Jessica Dulon, who we owe many, many thanks for taking care of Terry. He is also survived by his children, Deborah (Christopher), Craig (Wanda), and Nanda; 13 grandchildren; several great-grandchildren; brother, Robert Jr. (Audrey); many nieces, nephews, relatives, and friends. A Celebration of Life was held on Sunday, February 6, 2022 from 12 noon – 3PM at Bakken-Young Funeral & Cremation Services (728 S Knowles Ave) in New Richmond with military honors to be performed at 3PM. Arrangements are with Bakken-Young Funeral & Cremation Services.