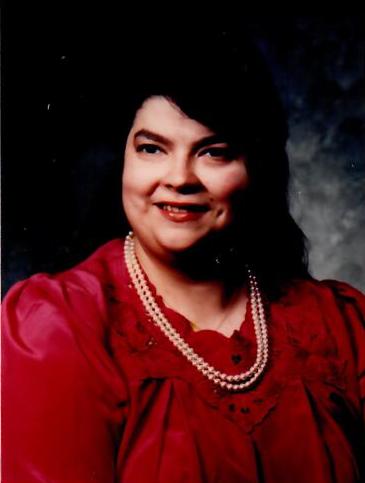 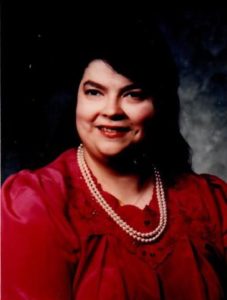 Susan “Sue” Duven, age 65, of River Falls died Wednesday, August 29, 2019 at Kinnic Health & Rehab. She was born April 8, 1954 and was adopted at 15 months by Glen and Bonnie Duven and later joined with a brother, Jeffrey David Duven. Sue graduated from River Falls High School with the class of 1972. She traveled to Japan to teach English as a second language for a year and was a nanny in Germany and New York for a while. She was a member of the River Falls American Legion Post #121 and a past Regent of The Women of the Moose obtaining the Academy of Friendship Degree. Sue was preceded in death by her parents; and all of her grandparents. She is survived by her brother, Jeffrey (Terry) Duven; nieces, Carolyn and Alicia; great-nieces, Isabella and Emma; as well as several other relatives. A Remembrance Gathering was held Saturday, September 7, 2019 at Bakken-Young Funeral & Cremation Services (805 E Division St.) in River Falls beginning at 1:00 pm with a Women of the Moose service at 1:30 pm and a brief memorial service at 2:00 pm. Interment was in Greenwood Cemetery. Arrangements are with Bakken-Young Funeral & Cremation Services.