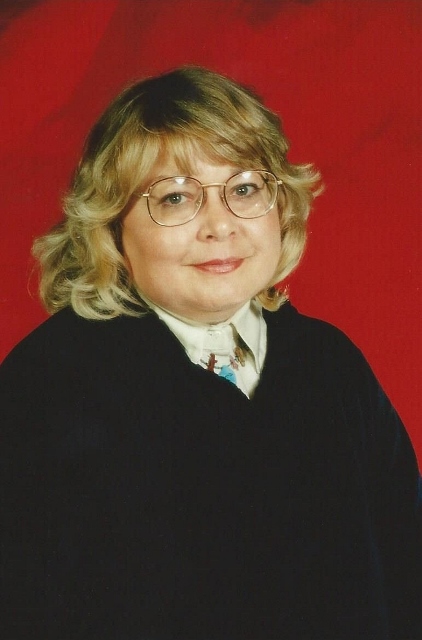 January 29, 2016
Sue Hilleren Warren
Passionate debater, great listener, outspoken humanist, peacemaker, instigator, artist, pragmatist, trailblazer, homemaker, daydreamer, advocate, fierce competitor, tireless cheerleader, faithful ally, button pusher, healer, horse lover, dog whisperer, cat tolerator, enthusiastic gardener, musician, theater mom, mind reader, home.  Sue Nanette (Hilleren) Warren, died Friday, January 29, 2016.  What will we do without her?
Born in 1952, Sue grew up in Edina Minnesota. She studied at both St Olaf College and the University of Minnesota where she met the love of her life, Carl Warren. The newlyweds lived in Minneapolis with a menagerie of animals and Sue began her life of service to others. She worked as an occupational therapy assistant at the University of Minnesota Hospitals in the Child Psychology and Death and Dying programs. When her children were born she refocused her caregiving energies on her family and even more pets.
The Hillerens established roots in the River Falls and Redwing communities when Sue’s parents, Ruth and Norman Hilleren, built the River Falls Nursing Home in 1959, the Redwing Health Center in 1965, and the River Falls Care Center in 1974.  Sue served on the Board of Directors for the Redwing Health Center from 1980 to 1993.  She had the opportunity to work with her parents when she was the Director of the River Falls Care Center’s Moundview Senior Apartments from 1984 to 1990.  During that time, she was active with the River Falls Chamber of Commerce.  The River Falls area became home when she and her family moved to Troy Township in 1990.  That year, the River Falls Care Center was sold to the Lutheran Home.  Sue continued as the Director of the senior apartments under its new name, Wellhaven, until her retirement in 1994.
Sue often trucked her overly dramatic children to play rehearsals at the Phipps Center for the Arts in Hudson Wisconsin. She and Carl eventually served on the Children’s Theater’s Board of Directors and as production coordinators.
Sue acted as a Troy Town Board Supervisor from 2012 until her death. She also volunteered as an election inspector on election days.
Sue’s garden was her refuge.  She cherished her membership with the Hudson Gardening Club. She loved to share her flower arrangements and divided perennials with friends throughout the community.
A woman of great faith, Sue was a member of Park Avenue Methodist Church, Ezekiel Lutheran Church, and Hope Lutheran Church. She and Carl were involved in the children’s ministries. They taught Sunday school at Park and confirmation at Ezekiel and Hope. Sue also served on the Building Task Force for Hope’s new sanctuary.
Sue is currently giving heaven-sized hugs to her mother and father, Ruth and Norm Hilleren and her daughter Zoelle. She is watching over the rest of us, including her siblings: Ned and Karen, David and Tracey, Julie and Richard, Lori and Ike, Pete, numerous nieces and nephews, her husband Carl, her children Noah and Sarah, her son-in-law Neil, her beloved dog Oscar Rhubarb, and that darn cat Maimon.
Her visitation was on Sunday February 7th from 2-5pm at Bakken-Young Funeral Home in River Falls Wisconsin. On February 8th there was a second visitation at 6pm at St Bridget’s Church. Sue’s funeral service and reception was at 7pm.
Memorials are preferred in lieu of flowers.