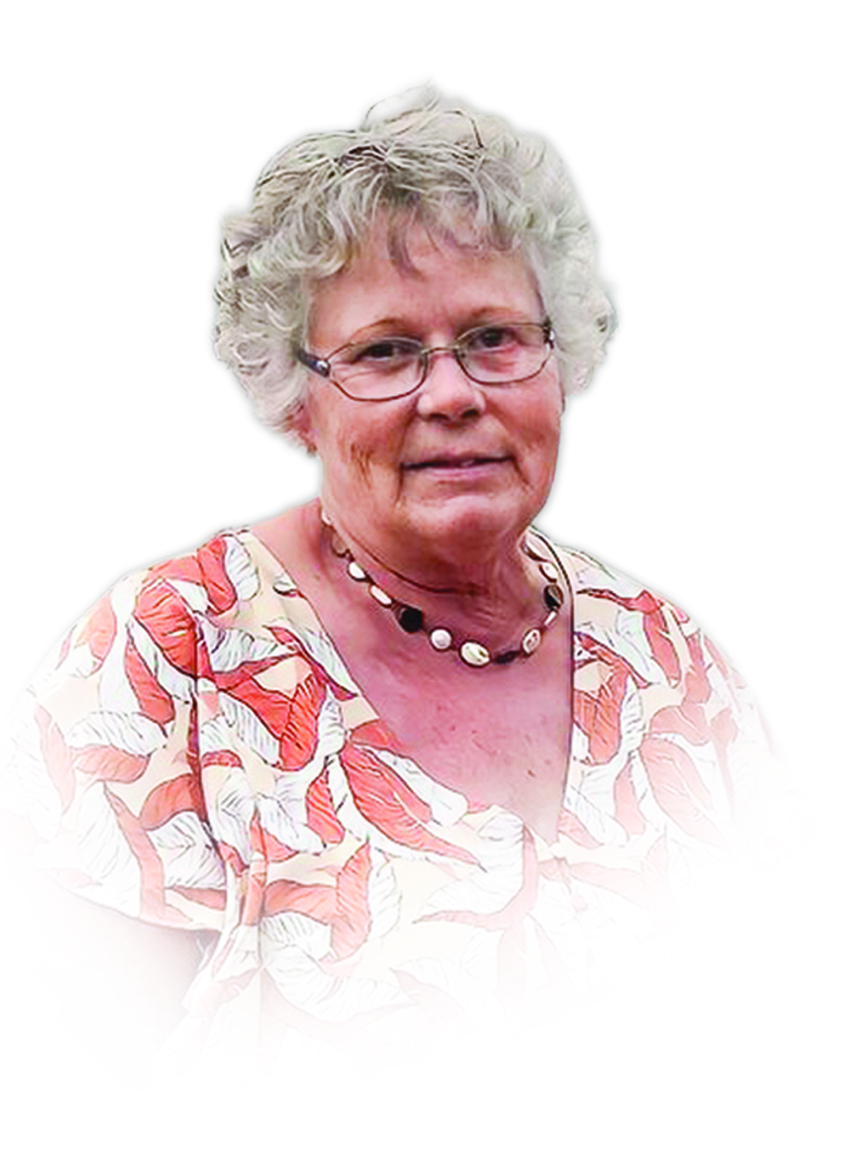 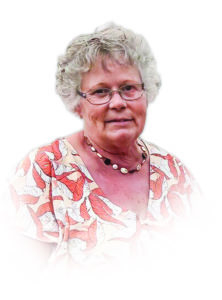 Susan Renee Springer was born May 13, 1955 to LaVon and Barbara (Setter) Krumm in New Richmond, WI. She died on September 2, 2021 in Amery, WI. She is survived by her mother Barbara Krumm, husband Donald Springer and daughters Amy (Jed) Riegelman and Lindsey (Barry Brinkman) Springer. She had four siblings, sisters Pam (Tom) McNamara, Diane (Greg) Demulling, Kathy (Craig) Kittel, and brother Steve (Amy) Krumm. She was Grandma Sue to Breck Bauer, Forrest Riegelman, and Aurora Riegelman. She’s preceded in death by her father LaVon Krumm and father- and mother-in-law Ferdinand and Lenore Springer. She graduated from New Richmond High School in 1973. She married Donald Springer on September 30, 1978. Their daughters were born in 1982 and 1985. Sue’s passions included doting over her grandchildren and dogs, traveling, cooking, volunteering, and making crafts. She attended thousands of sporting events, craft fairs, benefits and concerts. Throughout her adult life she had several employers and mostly served in administrative assistant roles until recent years when she cooked for Polk County Meals on Wheels. She practiced her Lutheran faith at First Lutheran Church and Camp Wapo’s boat-in services. In 2011 Don and Sue moved from New Richmond to Amery on Lake Wapogasset. Her swan song was spent on Wapogasset where she loved taking photos of the sunrise, spending time on the water, hosting friends and family, and making friends with many, many on the lake. Wherever she went, her unique presence was known. She left an imprint on many of our hearts. She was a fiercely loyal friend to many. Honorary pallbearers are dear friends Terry Kramer, Jean Meyer, Rena Sager, and Mary Bethke. A service celebrating the life of Sue Springer was held on Friday, September 10, 2021 at 4 pm at First Lutheran Church 218 County Road K New Richmond, WI and streamed live through the link just below this obituary. Visitation was on Friday from 1-4 pm at the church. Arrangements are with Bakken-Young Funeral & Cremation Services.