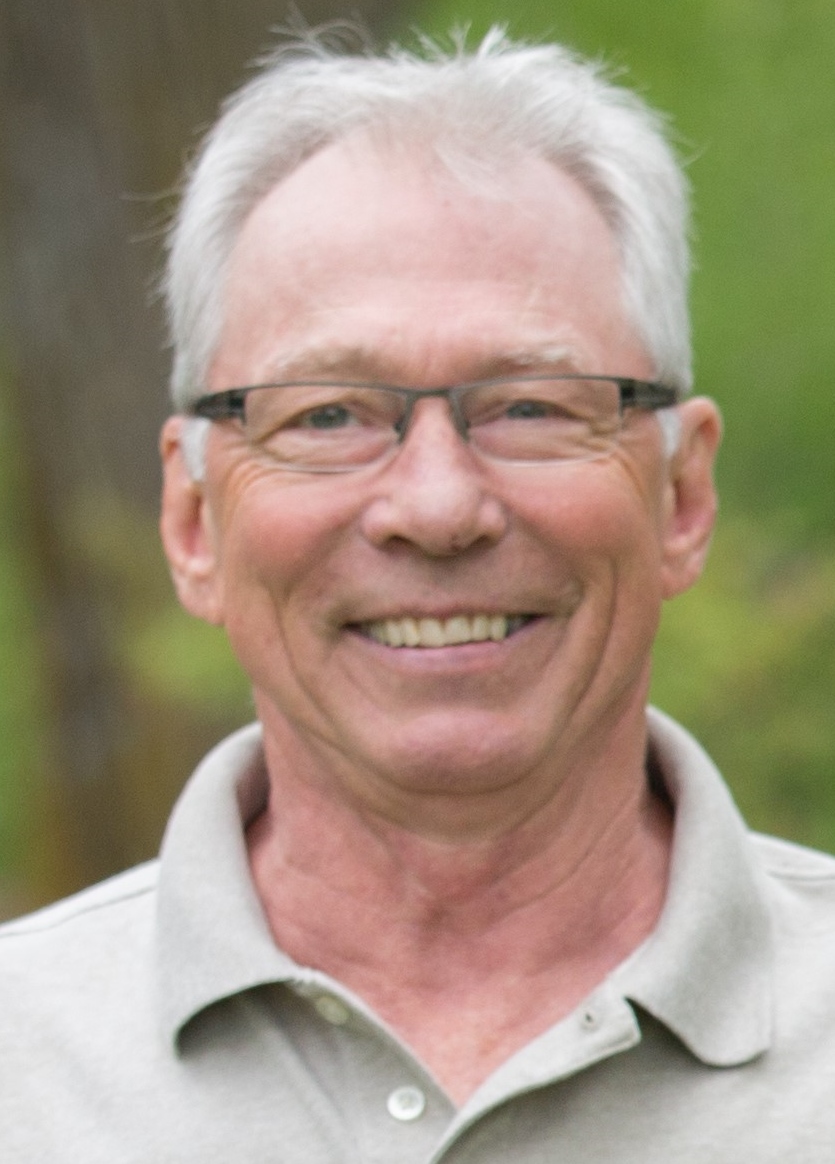 Stuart Allen Nelson, long-time resident of Cedar Lake and respected community leader, passed away on November 7, 2013 at Regions Hospital in St. Paul, MN.   He was born in New Richmond, WI, on Sept. 29, 1946 and was 67 years old.
Stuart will be greatly missed by Sandy, his wife of 45 years, and their two children: Eric Nelson (Chelsea Knauf) of Grand Rapids, MI and Kara (Chris) Gaspord, two granddaughters, Sienna and Marley Gaspord, of New Richmond. He is also survived by his father, Vern Nelson, and five siblings: Bonnie Trudell of Madison; Greg Nelson of New Richmond; Bev Bierbrauer of Ellsworth; Wendy Nelson of Toronto, Ontario; and Scott Nelson of New Richmond; as well as extended family and many close friends.  Stuart was preceded in death by his mother, Doris Nelson.
Stuart was a well-known and respected member of the Cedar Lake, Star Prairie, and New Richmond communities.  His professional career was dedicated to excellence in banking, and he was associated with Bremer Bank for 25 years, serving as Wisconsin Senior Lender from 1987-2000 and President of Bremer Bank of New Richmond from 2000 to 2005.  He served on numerous community advisory boards, including Wisconsin Indianhead Technical College Board of Trustees and Westfields Hospital Board.
Stuart loved being outdoors and devoted a great deal of time and energy to protecting and enhancing the local environment—especially after his retirement in 2005.  He played an ongoing leadership role in such organizations as Star Prairie Fish and Game, Star Prairie Land Preservation Trust and the Cedar Lake Protection and Rehabilitation District.  He was instrumental in the development of the McMurtrie Preserve and the Cedar Bay Landing.  In addition, he built countless fish cribs, did water quality testing, monitored water levels at the dam, planted thousands of trees, assisted in prairie preservation with US Fish & Wildlife, and with his wife and family, restored the prairie on their land near Amery.
Anyone that spoke with Stuart for more than 30 seconds knows that he believed in a lot.  To honor him and his legacy, we are asking that in lieu of flowers, donations can be made to a walking outdoor classroom he was instrumental in developing on Cedar Lake.  It is called the McMurtrie Preserve and features prairie grass, oodles of birds, and an eagles’ nest. Please make donations in Stu’s name to:Star Prairie Land Preservation Trust P.O. Box 88 Star Prairie, WI 54026-5301  Many will miss Stuart’s big smile, dogged determination, and devotion to family and friends.  And above all, Stuart will be missed most by his two favorite girls in the world, granddaughters Sienna and Marley.  A memorial service was held Saturday, November 16, 2013 at 1:00 pm at First Lutheran Church in New Richmond.  Visitation was Friday, November 15, 2013 from 5-8 pm at Bakken-Young Beebe Chapel in New Richmond and on Saturday from 12-1 pm before the service at church.  Interment will be private.  Arrangements are with Bakken-Young Funeral & Cremation Services Beebe Chapel of New Richmond.