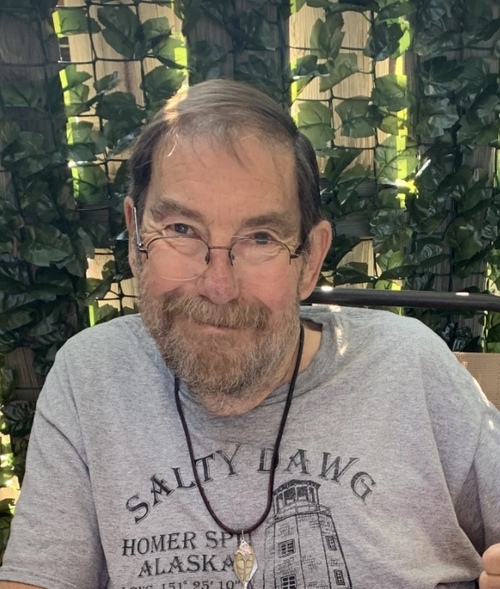 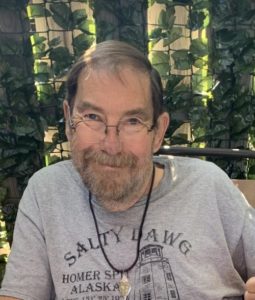 Steven (Bunker) H. Allen, age 70 died suddenly at his home in North Hudson, WI on November 9, 2020 after many years of struggling with heart disease. Even though a failing heart took him away from this world, his huge, loving heart has left a beacon of light for all lucky enough to know him. Steve was born the son of Howard and Edna Allen on September 28, 1950 in St. Paul, MN.  He was raised in New Richmond, WI where he lived for most of his life. He graduated from New Richmond High School with the class of 1969 and worked for Cemstone as a cement truck driver in the Twin Cities for over 25 years. Steve was the most selfless man who devoted his life to his children and grandchildren. He felt his children were his greatest accomplishments and was very proud of them. He enjoyed going for drives, socializing, watching WI football, hunting, fishing, being in nature and traveling, especially to Alaska and New Orleans which were near and dear to his heart. His kind soul, sweet smile and priceless chuckle will never be forgotten. Steve will be lovingly remembered by his children: Christina (Ty), Marshall (Laurie), Eric (Laura), Cecilia (Tony), and Paul (Lindsay), grandchildren: Jack, Nolan, Lily, and Morgan, his former wife and mother of his children Susan (Weimer) Allen, his brother Michael (Maxine) Allen, nieces, nephews and many other relatives and friends. He was preceded in death by his parents, Howard and Edna (Kiesow) Allen. A Memorial Gathering was held on Saturday, May 22 from 1-4PM at Rooster’s Roadhouse (1767 County Road T) in New Richmond.Arrangements are with Bakken-Young Funeral & Cremation Services.