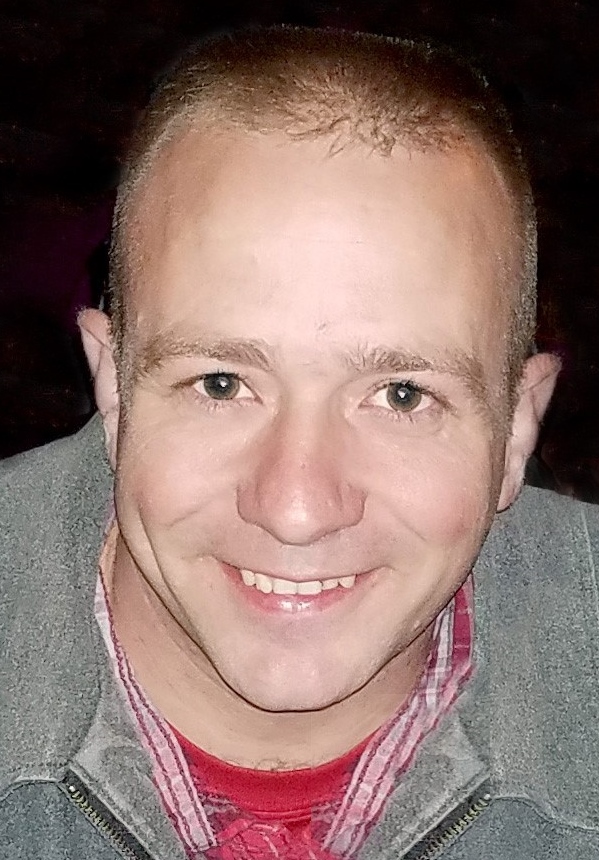 Sergeant First Class Jeremy Lee Most, age 35, of River Falls passed away unexpectedly from a cerebral aneurysm on Friday, April 28, 2017 at Regions Hospital in St. Paul, MN.  He was born the son of Tony and Linda (Auger) Most in River Falls.  Jeremy graduated from Elmwood High School with the class of 2001.  He entered the Minnesota Army National Guard in the fall of 2001.  Jeremy was a member of the 34th Infantry Division Red Bulls and was deployed to Bosnia in 2004 and Afghanistan in 2007.  Jeremy had a love for the outdoors and was always ready for ice fishing, hunting, relaxing around the pool, and car shows.  Jeremy had an enthusiasm for entertaining those closest to him with his jokes, games and wild love of life.  He had a huge heart and was never afraid to drop everything to help friends and family.  Jeremy is survived by his wife, Jenny; mother, Linda Auger; father, Tony Most; sisters, Tiffany Most and Jasmun Hoyer; along with nieces, nephews, extended family and friends.  He was preceded in death by his grandparents; father-in-law and sister, Laura.  A funeral service was held on Thursday, May 11, 2017 at 10:00 am at St. Bridget Church (211 E Division St.) in River Falls.  Visitation was Wednesday, May 10th from 4-8 pm at St. Bridget Church and on Thursday from 9-10 am before the service.  Interment was in Greenwood Cemetery with full military honors provided by Minnesota National Guard and Minnesota Honors Team.
Arrangements are with Bakken-Young Funeral & Cremation Services of River Falls.