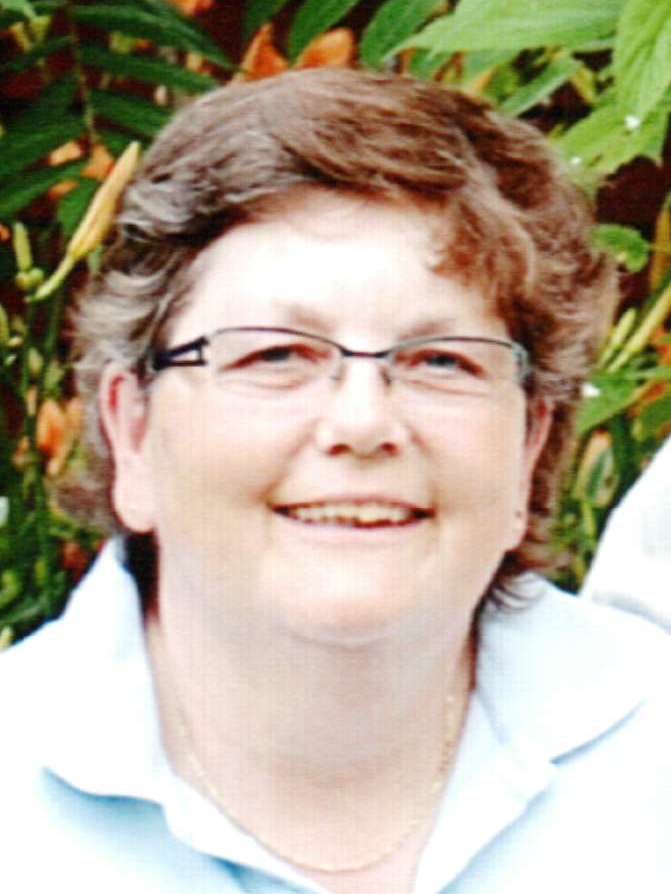 Sharon L. Taft, age 59 of Stockholm, died on Wednesday, May 30, 2012 at her home.  She was born on July 15, 1952 the daughter of Franklyn and Thelma Taft, in Corning, New York.  Sharon was a graduate of Corning Painted Post East High School, class of 1970.  Following graduation from high school, she enrolled at Corning Community College, receiving an Associate’s Degree in Health Sciences in 1972.  In the summer of 1972 Ms. Taft commenced studies at Ithaca College in Ithaca, New York.  That fall, she transferred to Mankato State University in Mankato, Minnesota.  She received her Bachelor of Science in Health Sciences in 1974.  Following completion of her Bachelor’s Degree Ms. Taft commenced graduate studies at Mankato State University where she received her Master of Science in Health Sciences in 1976.  Her specialty was in community and school health education.  She began taking studies during the late 1970’s at the University of Minnesota and was taking doctoral level courses related to child and adolescent psychology.  Sharon was employed by the Faribault Public School system as a health coordinator and chemical dependency counselor until 1989.  She had also worked as an Indian child welfare coordinator with the Prairie Island Dakota community in Welch, Minnesota.   Additionally, Sharon spent time caring for her livestock and handling chores associated with running her farm.    Sharon had a great sense of humor and love for her family, friends, and many members of her surrounding community.  She was preceded in death by her parents, Franklyn and Thelma Taft and her brother Franklyn Taft, Jr. and sister-in-law, Natalie.  She is survived by her sisters Diana (Ron) Sorge of Crownsville, Maryland, Jean (Ron) Klein of Albuquerque, New Mexico, brother’s Terry (Diane) Taft of Corning, New York and Gary (Penny) Taft of Omaha, Nebraska and many nieces, nephews, grand nieces, grand nephews,  relatives and friends.  Memorial visitation was held on Monday, June 4th from 5 – 8 p.m. at the Bakken-Young Funeral Home in Maiden Rock to be followed by a memorial service on Tuesday, June 5th at 2:00 p.m. also at the funeral home.   At her request, family services will be held at a later date in upstate New York.  Interment will be private.  The family requests memorial gifts be designated for the Spinal Cord Injury Rehabilitation Program at the Mayo Clinic.  Gifts can be mailed to the Mayo Clinic Development Office located at 200 First Street SW Rochester, MN 55905. Arrangements are with Bakken-Young Funeral & Cremation Services of Maiden Rock, Wisconsin.