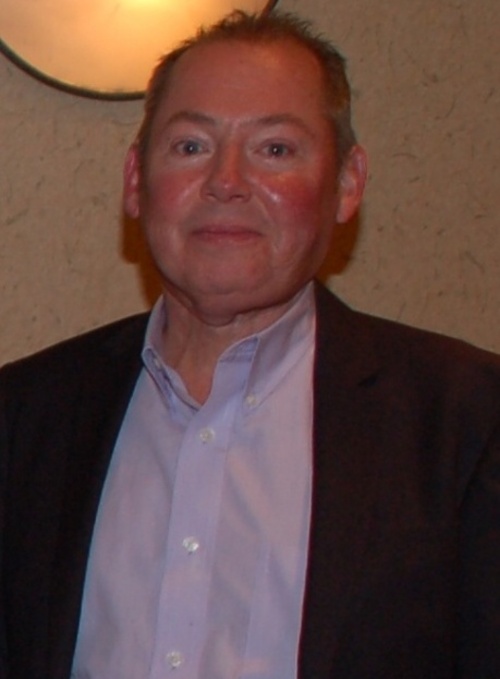 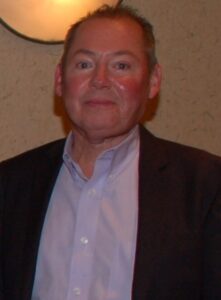 Scott Neudecker, age 57, died on Thursday, September 22, 2022 at his home near New Richmond, WI after an intermittent twelve year battle with cancer. He was born the son of Donald and Mary Ellen (Jones) Neudecker on September 30, 1964 in Redwood Falls, MN. Scott grew up in Redwood Falls and graduated from Redwood Falls High School, class of 1983. Following high school, Scott studied business in St. Cloud, MN. Scott served in the financial industry for 25+ years ultimately ending with Woodbury Financial as an internal sales consultant. He was married twice and later divorced from Laura Lariviere and Lily Baker. Through these marriages, he was blessed with two sons and three stepdaughters. Scott loved fishing and hunting, especially deer and pheasant. He had a passion for cooking, vegetable gardening, motorcycling, and snowmobiling. He still owned his ‘79 Firebird, which he bought when he was 15. Scott was the life-of-the-party with a great sense of humor. He was a loyal friend to many and could tell as many stories as you had the patience to listen. Scott was extremely generous with a big heart.

He is preceded in death by his parents, Donald and Mary Ellen; brother, Doug; and former brother-in-law, Tom Owens. Scott is survived by his sons, Nicholas and Nathan (Haley Gulsvig); grandson, Zeppelin; siblings, Cheryl (Jim Muellenbach) Owens and Wayne; and many nieces, nephews, relatives, and friends.
A Memorial Memory Sharing Service was held on Saturday, October 8, 2022 at 2:00PM at Bakken-Young Funeral & Cremation Services (728 S Knowles Ave) with a visitation starting at 12 noon. A meal followed the service. Arrangements are with Bakken-Young Funeral & Cremation Services.

Due to technical difficulties, there is no sound for the first 15 minutes of the service. The sound starts when the man in the light blue shirt speaks. We apologize for the inconvenience.