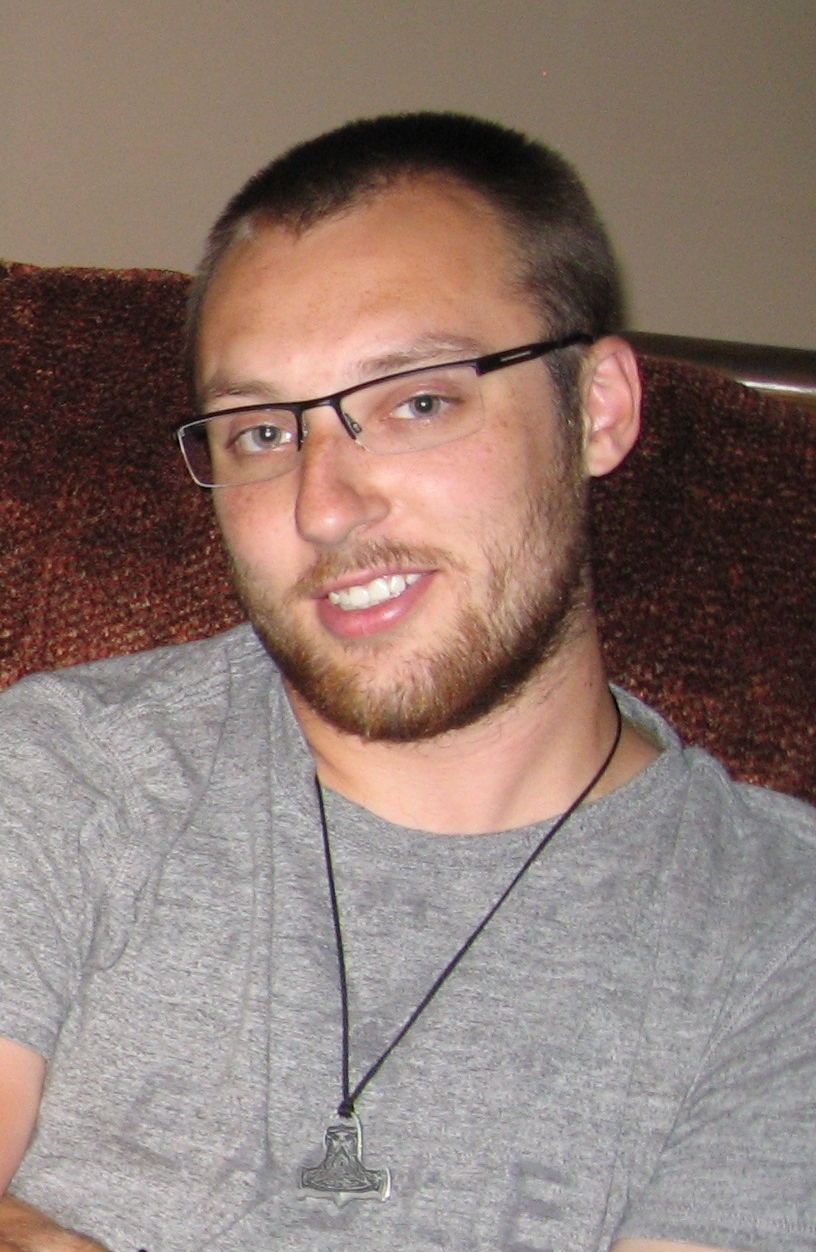 Ryan John Mumm, age 21 of Woodbury, MN, died on Tuesday, October 9, 2012.  Ryan was born the son of John Mumm and Melanie Mumm on August 30, 1991 in Burnsville, MN.  He grew up in Woodbury, graduating from Woodbury High School with the class of 2010.  He was starting his junior year at the University of Wisconsin River Falls pursuing a major in computer science.  He was employed at Fosters Sporting Goods in downtown River Falls.  Ryan had a long struggle with depression and anxiety.  He often struggled with his place in this world, but despite his struggles, there were things he loved like the Renaissance Festival and most things medieval.  He liked reptiles, even had them as pets, and enjoyed the outdoors and computer gaming.  Ryan was quiet and thoughtful, intelligent and a deep thinker.  He is survived by his parents, John (Tina) Mumm and Melanie (Scott Frank) Mumm; brother, Shane Mumm; sister, Hannah Mumm; grandparents, Ken and Marlow Pelto and Maureen and Desmond Brooks; aunts and uncles, Wendy Tacheny, Dan (Carrie) Mumm, Mark Brooks; and many cousins, relatives and friends.  A Celebration of Ryan’s life was held on Saturday, October 13, 2012 from 11am – 1 pm with a Memory Sharing Service at 1 pm at the Bakken-Young Funeral Home in River Falls.  Arrangements are with Bakken-Young Funeral & Cremation Services of River Falls.