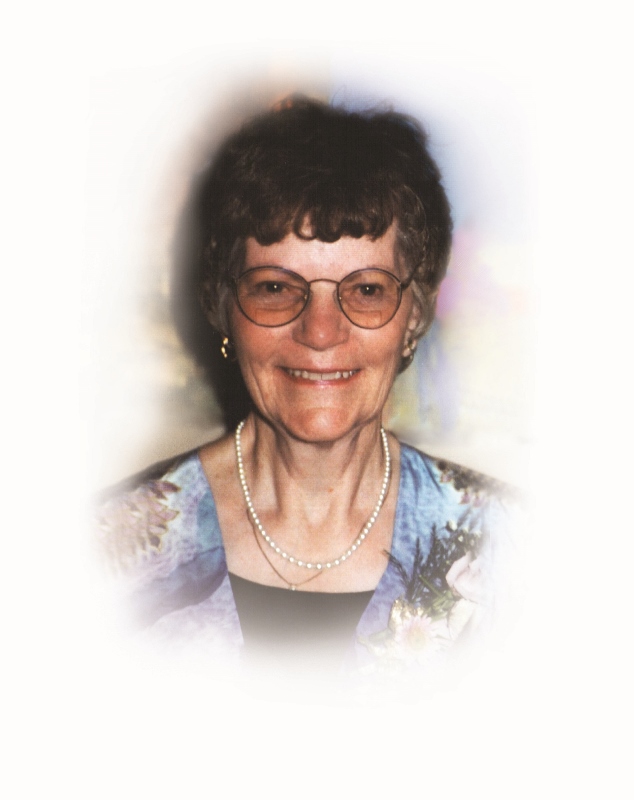 Ruth Joosten age 85 of River Falls, Wisconsin was born on January 13, 1930 and died Thursday, April 30, 2015 of severe pulmonary disease at the Pine Ridge Assisted Living in Hudson. Ruth was born during the depression on a farm near Grant, Nebraska.  She was one of nine children. Ruth quickly showed that she valued education, and moved into town alone with her 2 sisters to obtain her high school degree.  Ruth’s determination for a better life for her family, was the cornerstone that helped her and her beloved husband of 66 years, Doug, to overcome life’s obstacles. Ruth and Doug were married in Boise, Idaho on February 26, 1949. They moved numerous times following Doug’s 20-year military career, had 3 children, (Steve Joosten, Mike Joosten and Sheila Schils), and retired from the military in Dayton, Ohio. Her value for education was ingrained into her children, all of which obtained advanced college degrees. The couple opened R&D Locksmith Company and subsequently moved to Albuquerque, New Mexico. They invented and obtained a patent on a tool to open the “unpickable” lock on GMC automobiles. Part of their enjoyment while living in Albuquerque was traveling in their RV across the country and attending Locksmith Conventions to promote the pick set.  Ruth also was a long-time Avon representative and received the company’s highest award.  Her hobbies included needle point and crocheting.  She was a medium to good cook, depending on the day, but gardening and preserving were her passion. Ruth will be missed by her husband, Doug; 3 children, 5 grandchildren; 7 great grandchildren; and 3 surviving brothers.  A funeral service was held Sunday, May 3, 2015 at 4:00 pm at Bakken-Young Funeral Home in River Falls.  Visitation was also Sunday from 3:00-4:00 pm at the funeral home.  Interment was Monday, May 4, 2015 at 12:35 at Fort Snelling National Cemetery in Minneapolis, MN.  In lieu of flowers, memorials may be given to the Alpha-1 Foundation at www.alpha1.org.  Arrangements are with Bakken-Young Funeral & Cremation Services of River Falls.