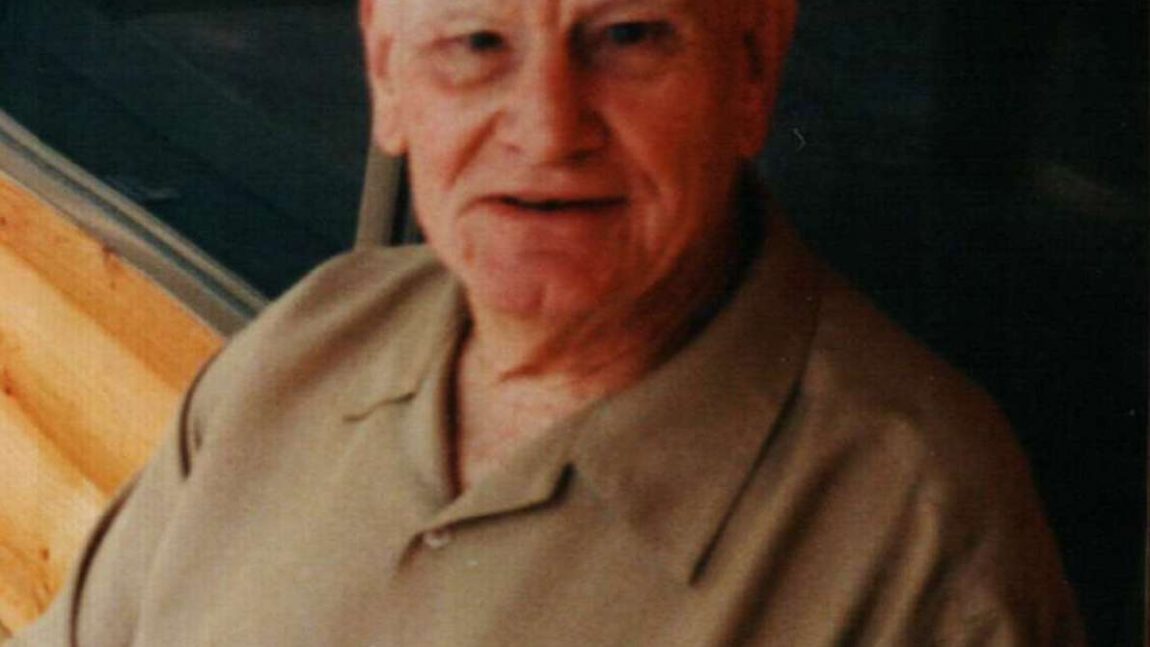 Rowland Dean Klink, age 90 of River Falls, died on Monday, May 9, 2011 at Grace Health Care in River Falls.  Rowland was born on June 16, 1920 on a farm near Iola, Kansas to Fred and Ida Mae (Sams) Klink.  At the age of 16, after his father’s death, Rowland became the head of the household.  He worked at Ramsey’s Department Store in Iola.  He enlisted in the Army Air Corps and Piloted A26 and B26 attack Bombers in Europe during WWII with the 386 Bomb Group.  The group was honored in Belgium and France on the 50th Anniversary of D-day.  Rowland and Helen traveled to Europe for the event.  Rowland retired from the Air Force Reserve as a Lieutenant Colonel.  When he returned from the war, Rowland purchased a milk route.  He later sold the route and went to school on the GI Bill.  He attended Iola Jr. College, then received his Bachelors and Masters Degrees from Pittsburg State Teachers College in Kansas.  He taught school in Iola and Eldorado, Kansas and was also the principal in Eldorado.  He received his Doctorate from Indiana University in Bloomington, Indiana.  Rowland was offered a job at River Falls Teachers College in River Falls and the family moved here in 1958.  During his career in the Education Department at the now UWRF, Rowland placed many student teachers that went on to careers in education.  He worked with Native Americans in the Parent Education Program.  He also hosted an education conference in River Falls for many years.  Rowland retired from the University in 1985 as a professor emeritus.  In 2002, he built a log cabin he had always promised Helen on their property near Webb Lake, WI on Lily Lake.  Rowland was a member of the First Congregational Church, American Legion, WEA, NEA, ATE, WREA and NWEA, serving as an officer in the Northwest Education Association.  He enjoyed tinkering, gardening, dancing to big band music, and gadgets.  Rowland was strong willed, committed to his work, and a very loyal man.  He was proud of being a self sufficient provider for his family.  He is preceded in death by his parents, Fred and Ida Mae Klink; and infant brother; sister, Allene; and infant son, Dana.  Rowland is survived by his wife of 67 years, Helen Klink; children, Randy (Karen) Klink, Kartra (Glenn) Kohl, and George (Lisa) Klink; grandchildren, Brian (Kathi) Klink, Jon Klink, Rhonda Klink, Heidi Olson, Becky (Jerry) Brooks, Alexandra Kohl, Samantha Kohl, Madlyn Perry, Hannah Perry; and 8 great-grandchildren.  A Memorial Service was held on Thursday, May 12, 2011 at 7 pm at the First Congregational Church in River Falls.  Memorial Visitation was also held on Thursday at the church from 5-7 pm.  Private interment was in Greenwood Cemetery.  Memorials may be directed to the Rowland and Helen Klink Scholarship Fund at UWRF or the First Congregational Church.  Arrangements are with Bakken-Young Funeral & Cremation Services of River Falls.