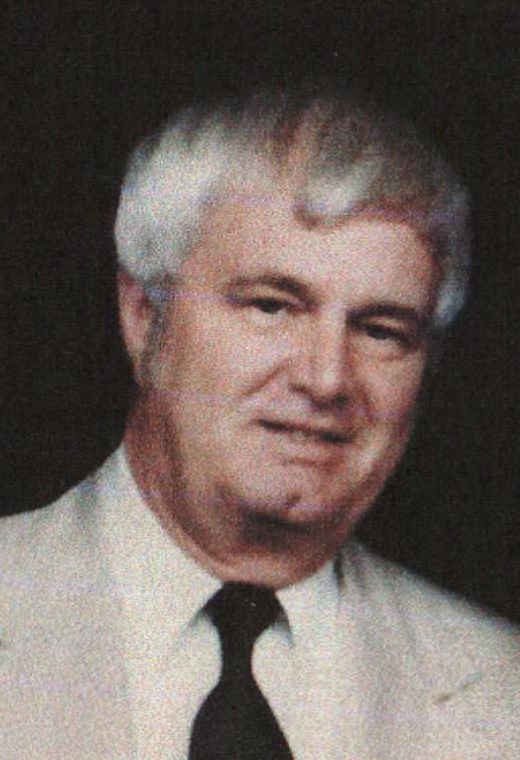 Ross Held age 91 of Amery died Thursday, October 20, 2016 at the Amery Regional Medical Center.  He was born July 4, 1925 the son of Walton and Nettie (Ugland) Held in Kenyon, MN.  In 1949, he married Bonita Jurgensen in Jasper, MN.  The couple raised two children in St. Louis Park and Moorhead, MN and they later divorced in 1973.  In 1975 Ross married Doris (Stone) Lowe in Edina, MN.  Ross and Doris resided in Bloomington, MN for 31 years and Amery, WI since 2006.  Ross graduated from Red Wing High School in 1943.  On July 1, 1943, he went into the U.S. Navy V-12 officer training at the U of MN.  He was discharged 34 months later on May 8, 1946 after 8 months in the Pacific at Okinawa and stationed at Calicoan Island, Philippines.  He went back to the U of MN for a business degree and graduated in 1949.  Ross became a Licensed Public Accountant in the Twin Cities area after sales & office management work for various companies, which included opening a Fargo, ND sales branch for Litton industries-McBee Systems from 1966-1972, while he lived in Moorhead, MN.  In semi-retirement mode he owned and operated 3W Electronics, Inc, a service company in Golden Valley, MN from 1987-1998.  He was board director in the late 1950’s and 1961 board president of Zion Lutheran Church, Hopkins, MN.  Ross was treasurer 1997-2007 of Richfield-Bloomington Eagles Lodge #3208.  For over 20 years, starting in 1988, he was officer and president of the Twin Cities PC User Group, volunteer education organization.  Ross was also an active member of the Veterans of Foreign Wars #7929 in Amery, WI.  He is survived by his wife, Doris; children, Mary (Jerry) Wilber of Oak Grove, MN and David (Cindy) Held of Garretson, SD; sisters, Bonnie Koch of Flushing, MI and Nancy (Bob) Renner of Prescott Valley, AZ; grandchildren, Kevin Zentgraf, Jason Zentgraf, Maren Stewart, Kirstin Held, Berit Held; and seven great-grandchildren.  A graveside service was held on Friday, October 28, 2016 at 2:30 pm at Oakwood Cemetery (1258 Cherry St.) in Red Wing, MN.  Military honors were performed by the Amery VFW #7929.  In lieu of flowers, memorials preferred to VFW Amery Post #7929.  Arrangements are with Bakken-Young Funeral & Cremation Services Beebe Chapel of New Richmond.