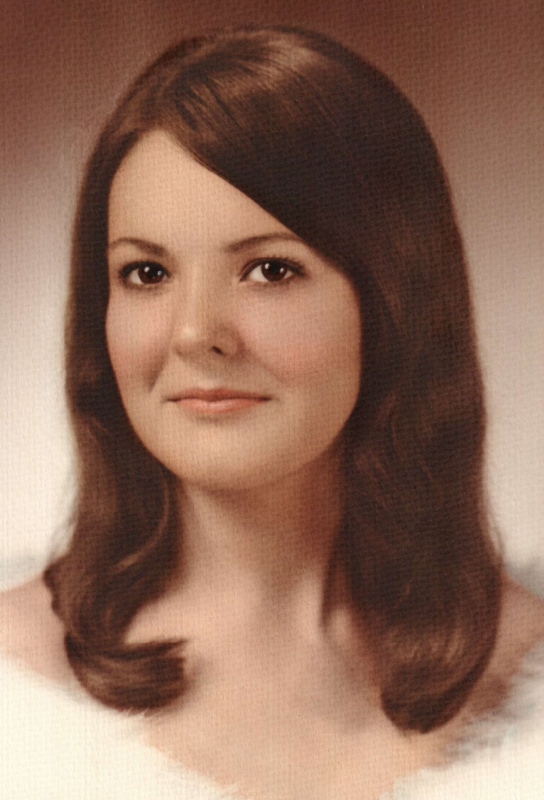 Rosemary Shay age 66 of Roberts died Tuesday, December 23, 2014 at her home.  She was born the daughter of Bruce and Selma (Measner) Shay on December 17, 1948 in Osceola, WI.  She was baptized and confirmed in the Christian faith at Trinity Lutheran Church in Osceola.   Rosemary graduated from Osceola High School and began working for Andersen Windows.  She retired in 2001.  In retirement, Rosemary took an active role with her grandchildren.  She helped her daughters by being available and dependable with babysitting her grandchildren.  Rosemary attended all of the grandchildren’s activities and enjoyed taking them to parks, going for walks and playing kickball and baseball with them.  She loved going to lunch and spending time with her family.   Rosemary was an avid reader and enjoyed working on seek-a-word books.  She was a long time member of Trinity Lutheran Church in Hammond and will be remembered by her family as a very generous person, donating to several different organizations.  Rosemary was preceded in death by her parents, Bruce and Selma; brother, Doug; and beloved cat, Callie.  She is survived by her daughters, Amy (David) Thorsen, Angela (fiancé Mike King) Potting; step-daughter, Trenna Lapacinski and her son, Nolan; grandchildren, Tyler Myer, Preston Anderson, Aidan and Brock Thorsen; siblings, Pete (Kathy) Shay, Kathy (Gary) Hauble, and Nancy Bursch.  A memorial service was held Monday, December 29, 2014 at 2:00 pm at Trinity Lutheran Church in Hammond.  Visitation was also Monday from 1-2 pm at the church.  Private interment will be at a later date.  Arrangements are with Bakken-Young Funeral & Cremation Services Beebe Chapel of New Richmond.