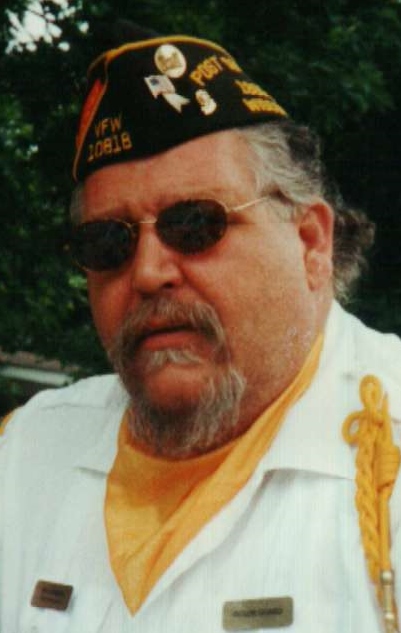 Ronald F. Johnson age 63 of New Richmond, passed away peacefully surrounded by his family, on Sunday, July 27, 2014 at United Hospital in St. Paul, MN.  He was born the son of Kenneth and Shirley (Smithson) Johnson on February 19, 1951 in Minneapolis, MN.  He served his country in the U.S. Army during the Vietnam War.  Ronald continued his service becoming a member and serving as past commander of the VFW in New Richmond.  On February 16, 1974, Ron married Jacquelyn Schroeder in Caledonia, MN.  He was a long-time employee for Coca-Cola Bottling and a business agent for Teamsters Local #792.  No fight was ever too small for Ron when it came to employees and their rights.  He retired in 2010.  Ron enjoyed traveling, especially trips to Mexico with friends.  He also enjoyed camping and fishing with his grandchildren.  He will be missed by his wife, Jackie; sons, Corey (Mary) Johnson and Josh Johnson; grandchildren, Kody and Andrew Baribeau, Kiara and Jordan Johnson; great-grandson, Trenton Baribeau; brother, Robert (Marge) Johnson; dear friend, Curt Arvold; many relatives and friends.  Ron was preceded in death by his parents, Kenneth and Shirley; daughter, Shauna; brothers, Leonard and Dennis.  A memorial visitation was held Friday, August 1, 2014 from 5:00-8:00 pm with a Memory Sharing Service at 7:30 pm at Bakken-Young’s Beebe Chapel in New Richmond.  Military honors were performed concluding the Memory Sharing Service by the VFW Post #10818 of New Richmond.  Arrangements are with Bakken-Young Funeral & Cremation Services Beebe Chapel of New Richmond.