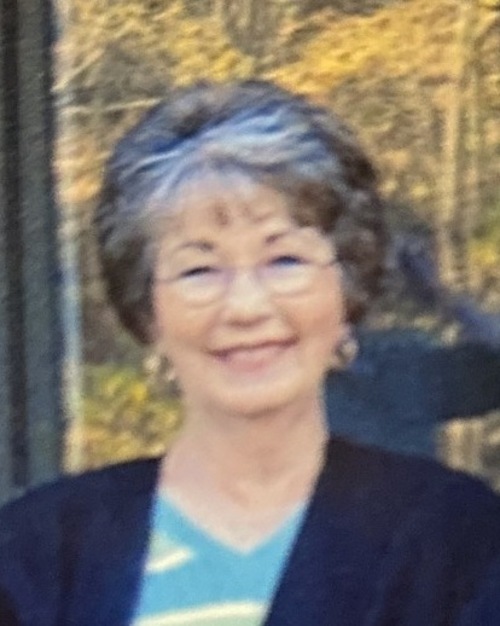 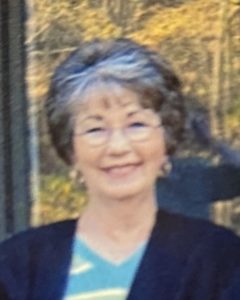 Romaine Audrey Schone, age 90 of River Falls, WI passed away on Monday July 19, 2021, at her apartment in Wellhaven after a two-year battle with cancer. Romaine was born on October 3, 1930, in Minnesota the daughter of William and Ruth Osman. She is survived by her three daughters: Debbie (Patrick) Huppert, Sandy McTie, Cathy (Adrian) Gossett. While in her teen years she worked at Petersen Drug Store in Minneapolis where she met and later married Paul Erickson in 1948. They eventually moved from Minnesota to Wisconsin. In 1973 Romaine met and married Walter Cudd of River Falls, Wisconsin. She gained two stepchildren from this union: Theresa (Doc) Jonas and Wallace (Mary) Cudd. She was a loving grandparent to Brandy Brenna, Sean Cudd, Nicole Fonseca, Thia Rewolinski, Travis Huppert, Maggie Atteberry, Nick Most and Sarah Cudd. After Walter’s passing, Romaine met and married Don Schone of River Falls and once again added to her family: stepchildren Jeffrey (Susan) Schone, Scott Schone, and Cynthia (Joseph) Covelli and seven grandchildren. Romaine was preceded in death by her parents, seven siblings, Walter Cudd, Donald Schone, grandson Brandon Brenna, son-in-law Patrick Huppert, and son-in-law Doc Eugene Jonas. Romaine was a loving and devoted mother who excelled in sewing, cooking, and baking. Her Christmas cookies were beautiful, and her apple pies the best. In addition to her homemaking, she served the community as a Girl Scout Leader for several years heading up the Girl Scout Cookie drive. She also taught Sunday School at Ezekiel. She also worked out of the home. She started her sales career at Freeman’s, on to the Bridal Shop, Schwarz Office Systems, Ivy Shop, and Calico Corners. After she married Walter, her sales skills were put to work when they opened and operated Walter’s Carpets. As a result of their high sales, they earned a trip to Austria. After closing the Carpet Shop, she began working at Sears and was often the top salesperson. She continued working there and retired when she was 76. She did not really retire because she still babysat great grandchildren, baked many birthday and wedding cakes and many apples pies every fall. Volunteering was second nature to Romaine. She made many meals for Grace Place, and she and Walter often entertained the residents at the Kinnic Home. A Funeral Service was held on Friday, July 23, 2021, at 1 pm at Ezekiel Lutheran Church 202 S 2nd Street River Falls, WI and streamed live through the link just below this obituary. Visitation was also on Friday from 11 am – 1 pm at the church. Interment was in Greenwood Cemetery in River Falls. In lieu of flowers memorials are preferred to the Ezekiel Lutheran Church or River Falls Food Shelf. Arrangements are with Bakken-Young Funeral & Cremation Services.