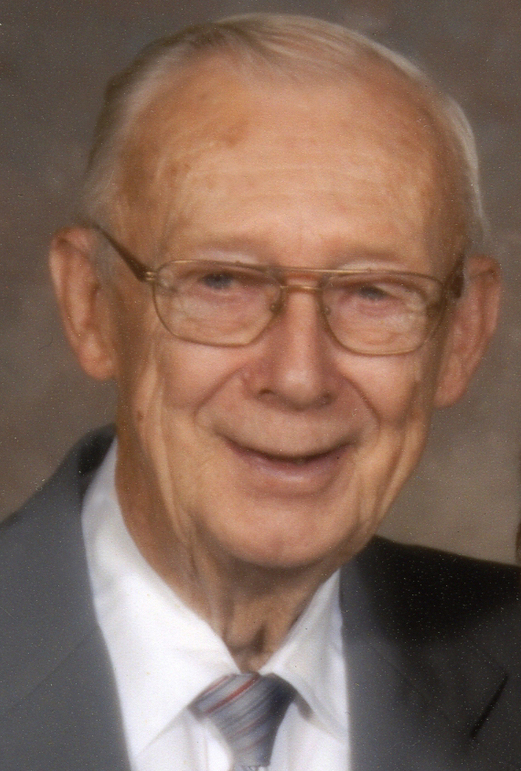 Roger Shelbert “Hunk” Severson, 86, passed over the rainbow bridge to join family and all of his dog friends that are waiting for him to see him again.  Roger was born on January 12, 1930 to Carvel and Lucille Severson but was raised by his grandparents, Ward and Lula Smith in Pepin, WI.  Roger was a kind and soft spoken man who almost always was found with a dog by his side in his Ford truck and he always kept dog treats in the car and truck for any dog friend he might meet.  Roger is survived by his wife of 61 years, Gladys (Grotjahn) Severson and his two daughters, Vicky (Dan) Ammerman of Eau Claire and Cindy (Lee) Scharr of Nelson; granddaughter, Kayla Jean (Jacob) of Eau Claire.  Roger was preceded in death by Ward and Lula Smith and his father and mother-in-law, Alfred and Frances Grotjahn who helped him become the wonderful man he was.  Roger was born and raised in Pepin, WI and graduated from Pepin High School in 1947.  He worked for “Pee Wee” and Donna Thompson hauling chickens and eggs and also in the grocery store before he went into the Air Force.  After the service, he moved on to work for Bill Tiffany Trucking and Buster Tiffany Construction until he became and Operating Engineer 139 at Kraemer Construction until his retirement in 1992.  While working at Kraemer’s, Gladys and their dog “Zug” would travel with them and stay in their 5th wheel while Roger was working in the summer.  Roger joined the Air Force in 1950 and served as a left wing gunner on a B29 during the Korean Conflict and was honorably discharged in 1953.  While he was home on leave he met the “love of his life” Gladys Grotjahn in Cochrane, WI at the Prairie Moon.  After that Roger and Gladys began their own “Melody of Love” on August 6, 1955 when they got married and lived in Pepin.  They took their 2 daughters Vicky Lee and Cindy Lou on many trips across the country and had a full and happy life together.  Roger and Gladys loved to travel and landed finally in Donna, TX at Bit O’ Heaven where they made many great friends and made even more great memories.  Gladys and her family would like to thank all the staff and doctors at the Pepin Care and Rehab Center, Sacred Heart Hospital in Eau Claire and Legends Healthcare in McAllen, TX.  A special thanks goes out to Dr. Peter Kluge, Dr. Douglas Pflaum and his staff, and Dr. Anton Kiddess who cared for him in his final days.  A funeral service was held Monday, August 22nd at 11 am at Immanuel Lutheran Church (205 Pine St.) in Pepin.   A visitation was held Sunday, August 21st from 4-8 pm at Bakken-Young Funeral Home (W3542 Hwy 35) in Maiden Rock and also Monday from 10-11 am at the church.  Interment was in Oakwood Cemetery in Pepin with full military honors provided by American Legion Post 158 of Maiden Rock where he was a member for 29 years.  Arrangements are with Bakken-Young Funeral & Cremation Services of Maiden Rock.