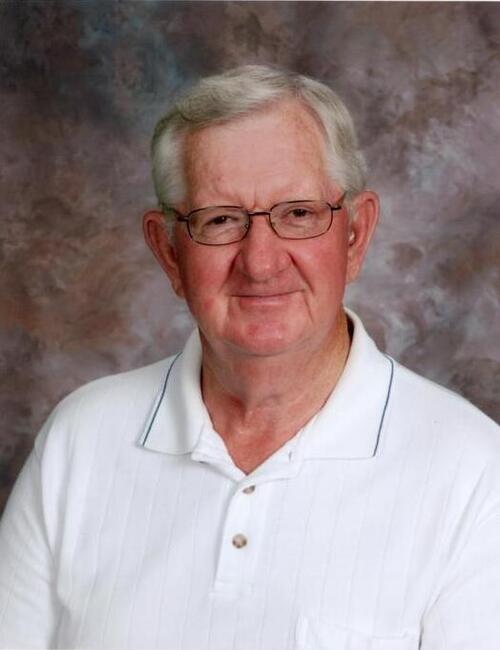 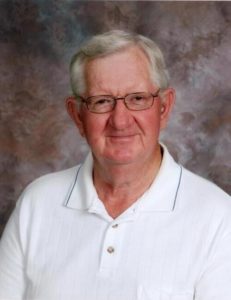 Roger F. Bruggeman, age 81 of River Falls, WI, died on Monday, January 27, 2020 at United Hospital in St. Paul, MN.  Roger was born the son of Albert and Ella (Hesse) Bruggeman on February 13, 1938 at home near Mentor, MN.  He grew up near Mentor and attended the Mentor schools.  As a teenager, Roger began his career in farming with his father.  Roger moved to Milwaukee at the age of 18, where he met his future wife, Arlyne Buscher.  They were married September 12, 1959 at St. Matthew’s Church in Oak Creek, WI.  In 1961 they moved to River Falls, WI.  Roger spent 35 years working at the Ford Motor Company in St. Paul, MN retiring in December of 1997.  In retirement, Roger went back to “farming” on their 52acre hobby farm near Amery, WI.  On the farm, Roger enjoyed his antique tractors, hunting with family and friends, and just being outside in the woods.  Roger served in the Army National Guard and was a member of the Fletcher-Pechacek American Legion Post 121 in River Falls.  He was a member of the Moon Lake Thresherman’s Association in Clayton, WI, the River Falls Snowmobile Club, the Moose Lodge and St. Bridget Catholic Church in River Falls.  Roger and Arlyne spent 20 winters in Apache Junction, AZ.  They enjoyed traveling together, playing cards and following everything their grandsons were involved in.  Roger was kind and generous, had a great sense of humor and always loved a good joke.  He is preceded in death by his parents, Albert and Ella Bruggeman; and siblings, Elaine Bruggeman, Vivian Preusse, Donavan (Florence) Bruggeman, Harold (Donna) Bruggeman, Dale (Muriel) Bruggeman.  Roger is survived by his wife of 60 years, Arlyne Bruggeman; children, Deb (Greg) Sharrow and Scott (Libby) Bruggeman; grandsons, Gregory Sharrow, Zachary Bruggeman; sister, Jeannie (Carmen) Anderson; and many nieces, nephews, relatives and friends.   Memorial Mass of Christian Burial was held on Saturday, February 1, 2020 at 11 am at St. Bridget Catholic Church 211 E Division Street River Falls, WI.  Visitation was also Saturday from 9:30-11 am at the church.  Interment was in Greenwood Cemetery in River Falls, WI.  Arrangements are with Bakken-Young Funeral & Cremation Services.