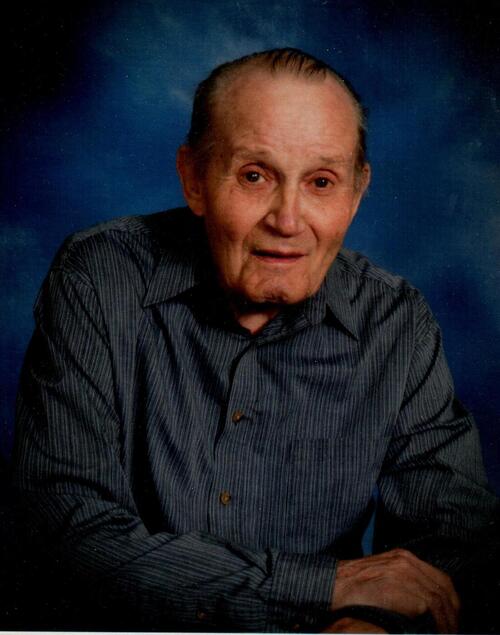 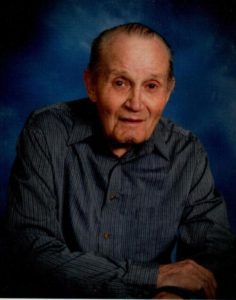 Robert “Bob” Rutledge, passed away on Wednesday, March 25, 2020 at Kitty Rhodes Memory Care at the age of 81. Bob was born to Russell and Ruth (Jacobson) Rutledge on August 7, 1938. Bob graduated from New Richmond High School in 1956 and enlisted in the Navy. He was trained as a Sonar man and served on the USS Cobbler submarine until his discharge. After his discharge from the Navy, Bob married his high school sweetheart Joan Leavens. They moved to Maryland where Bob was employed by Sperry Rand in computer tech on the U.S. army base, Fort George G Meade. During this time, they were blessed with two sons, Brian and Ron. After his employment with Sperry Rand, Bob worked for Halliburton as crew leader doing underwater research. After three years there, he began work for Control Data in Maryland, he then requested transfer to the Midwest and moved to New Richmond where Bob continued working for Control Data in Roseville, MN. After working for Control Data, Bob moved on working at Anderson Windows until his retirement. Bob was a hardworking, kind and caring man who was much loved. He will be greatly missed by his wife of 60 years; his sons, Brian and Ron; granddaughter, Ashley (Shawn) Fischer; grandson, Austin; and great-grandsons, Owen and Dane Fischer; as well as his sister, Doris Boge; sister-in-law, Jan Rutledge; and many other relatives and friends. Bob was preceded in death by his parents, Russell and Ruth; stepmother, Wilma; brothers, Gail and Glenn; sister, Aljean Martell; brother-in-law, Mike Boge; and sisters-in-law, Gini and Mary Ellen. A Celebration of Bob’s life was held Saturday, July 25 at 11:00 a.m. at Bakken-Young Funeral & Cremation Services (728 S. Knowles Ave) in New Richmond with a visitation one hour prior to the service. Interment was in New Richmond Cemetery. Arrangements are with Bakken-Young Funeral & Cremation Services.