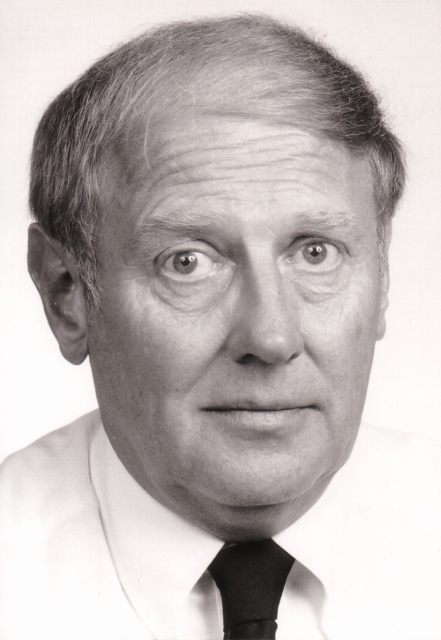 Robert Pionke, Professor Emeritus of Sociology and Criminal Justice at the University of Wisconsin River Falls, died on Tuesday, October 13, 2015 in Marietta, Georgia at the age of 82.  Robert taught at UW River Falls from 1963 until 1995.  He earned his Doctor of Philosophy degree from the University of Minnesota in Sociology and Political Science.  Earlier, he received Bachelor’s and Master’s degree from the University of Wisconsin Stevens Point and Southern Illinois University.  In 1994 he was awarded “Outstanding Teacher of the Year.”  He also served in the Army (1954 – 1956).  He also was visiting Professor at Marquette University in 1974 and was with the University of Wisconsin faculty in Copenhagen, Denmark in 1975.  Robert also has sponsored three student scholarship at UW River Falls.  A Memory Sharing Service was held on Sunday, October 25, 2015 at 3 pm at the Bakken-Young Funeral Home 805 E Division Street River Falls.  Visitation was also Sunday from 1-3 pm at the funeral home.  Interment was on Monday, October 26, 2015 at 12 noon at Ft. Snelling National Cemetery in Minneapolis, MN.  Arrangements are with Bakken-Young Funeral & Cremation Services of River Falls.