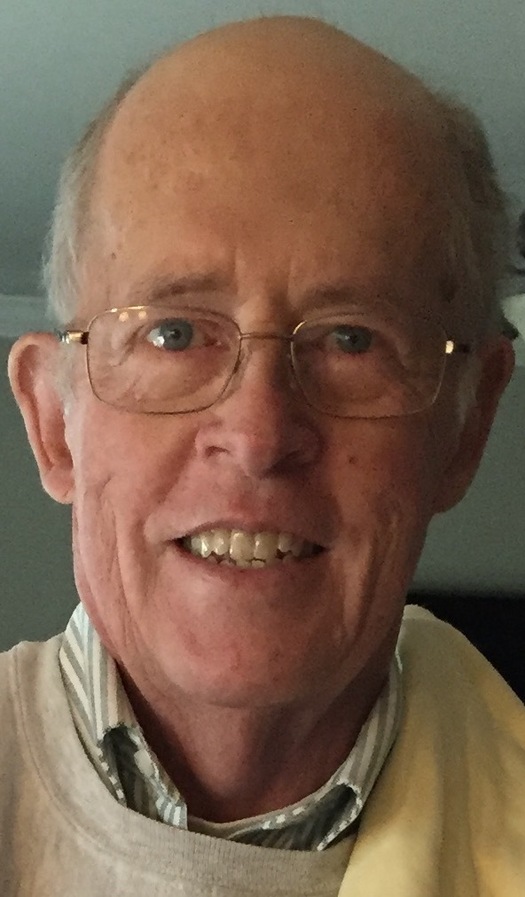 Robert H. Miller, age 71 of River Falls, WI, was taken to Heaven much too soon on Sunday, April 9, 2017 after losing a courageous battle with cancer.  Robert was born the son of Carroll Benjamin and Annagrace (Anderson) Miller on July 12, 1945 in Minneapolis, MN.  Robert grew up in St. Louis Park, MN.  He was a graduate of St. Louis Park High School with the class of 1963.  Attended the University of Minnesota and St. Cloud State University.  Robert served in the US Army Aviation Reserves.  While in the Reserves, Robert earned his pilot license and flew both planes and helicopters.  Robert was self-employed for over 40 years in the Roller Industry (printing).  The Roller Company and Industrial Molded Rubber were two of the businesses he represented.  Robert enjoyed spending time at the family cabin on Pickerel Lake.  He was a member of First Congregational Church, serving by cooking turkeys, cutting wood for VBS projects, building cabinets and more.  He was a regular volunteer at the Moon Beach Camp, Habitat for Humanity, Our Neighbor’s Place, Relay for Life, and The Back Bay Mission.  Robert thoroughly enjoyed his Bobcat, his 1980 Corvette, boating, gardening, taking cruises, building his homes and general tinkering.  He was happiest when he was busy doing something.  Robert was married to Laura Bales Kelly in July of 2002.  They built their home in River Falls, WI in 2004.  He is preceded in death by his father, C. B. Miller.  Robert is survived by his wife, Laura Miller; children, Beth (Ron) Praska, Jennifer (Greg) Maue, John (Chaunacie) Daly, Laura (Mike) Westbrock; 11 grandchildren; 3 great-grandchildren; mother, Annagrace Miller; sister, Carol Ann (Bob) Timmons; two mini dachshunds and a cat.  A Memorial Service was held on Wednesday, April 19, 2017 at 12 pm at First Congregational Church 110 N 3rd Street River Falls, WI.  Visitation was also held on Wednesday from 10 am -12 noon at the church.  A luncheon followed in the church fellowship hall.  In lieu of flowers memorial may be directed to First Congregational Church to be used for Relay for Life, Moon Beach Camp, and The Back Bay Mission.  Arrangements are with Bakken-Young Funeral & Cremation Services of River Falls.