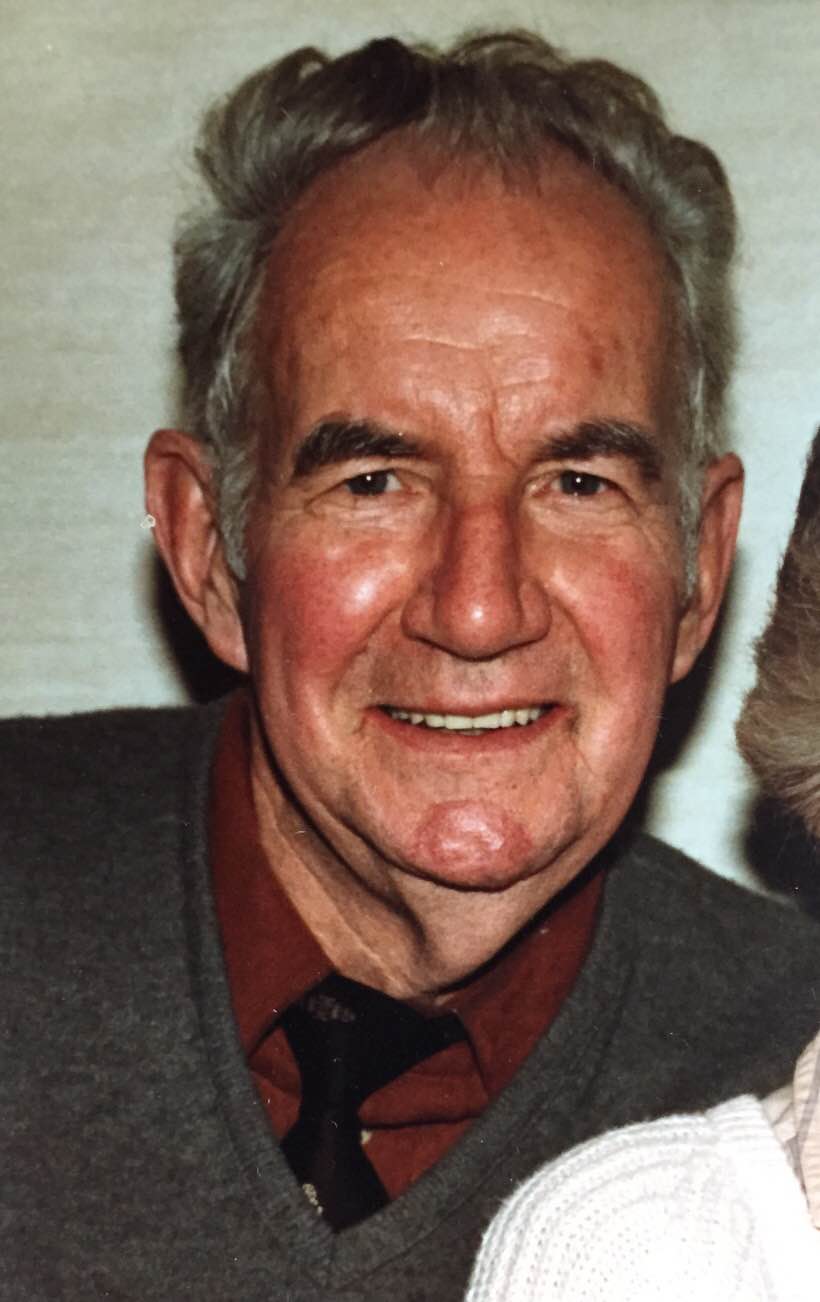 October 5, 2015
Robert W. Knaak, age 92, passed away on October 5th. Robert was born in Grand Rapids, Michigan, May 17, 1923, the son of Paul and Ella (Anderson) Knaak. He moved to Oshkosh when he was ten years old and graduated from Oshkosh High School in 1942. He served in the U.S. Coast Guard during World War II from 1942 to 1946. After the war he attended Oshkosh State Teachers College for two years and then transferred to Southern Methodist University in Dallas, Texas for one year.  He joined the Merchant Marines in 1950 and sailed for 14 years on tankers for Mobil Oil. He returned to Oshkosh and became a sports writer for the Oshkosh Northwestern for 23 years before retiring. In 1966 he married Janice Gates at Trinity Evangelical Church.  She preceded him in death in August of 2013. Bob is survived by a daughter Marla (William) Hall, a granddaughter, Rosemary Kosin, and three great grandchildren, Stella, Emery and Niko.  He is also survived by a sister, Dorothy Schultz, of Oshkosh. He was a member of Trinity Evangelical Church where he served on the church council and the Board of Lay Ministry. After retiring he worked at the Utica and Westhaven golf courses and was a security guard at Oshkosh Truck for over 25 years. Bob’s family would like to thank neighbors Mike and Luanne Gospodarek, the Heartland Hospice team, Aurora Medical Center for their care and service, and also Presbyterian Homes in New Richmond, Wisconsin, where Bob spent his last two months near his family. Services are pending.  Cremation Services provided by Bakken-Young Funeral & Cremation Services Beebe Chapel of New Richmond.