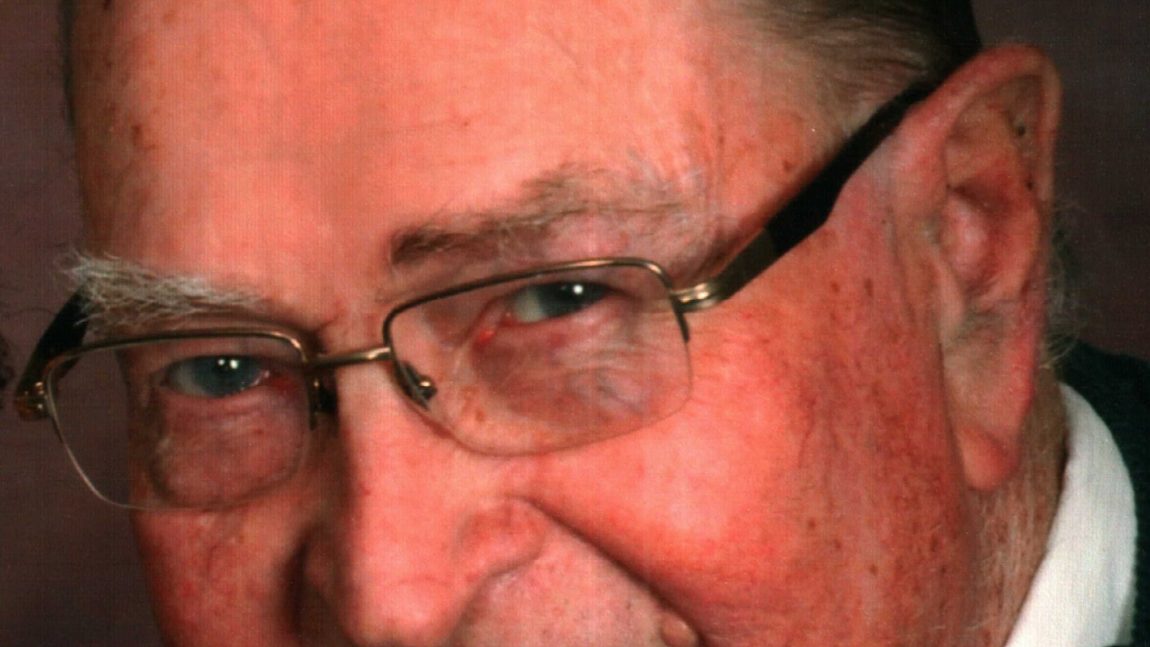 Robert “Bob” O. Emerson age 90 of New Richmond died Wednesday, March 6, 2013 at the Deerfield Gables Care Center.  He was born the son of Oliver and Beatrice (Engstrom) Emerson on September 1, 1922 in New Richmond.  On July 10, 1953, he married Pearl Strese at First Lutheran Church.  For many years, Bob, owned and operated a sales route for Old Dutch.  Bob spent 26 years of his retirement working on the grounds crew at the New Richmond Golf Course.  He loved playing cards and watching t.v.  He was an avid Packer and Badger fan.  His family remembers him as a generous, hardworking man, who liked to joke around a lot.  Bob also enjoyed camping at Yellow Lake and he was a lifelong member of First Lutheran Church.  He will be missed by his wife of 59 years, Pearl; children, Terry “Butch” (Sam) Emerson, Bobbi (Brian) Donovan; granddaughters, Vicky and Tracy Emerson; and special grandson, Kevin Donovan; many relatives and friends.  He was preceded in death by his parents; brother, Virgil Emerson; sisters, Alta Mae Schultz and Vivian Kulzer.  A memorial service was held Saturday, March 9, 2013 at 2:00 pm at First Lutheran Church in New Richmond.  Visitation was also Saturday from 12:00-2:00 pm at church.  Private interment will be at a later date.  In lieu of flowers, memorials are preferred.  Arrangements are with Bakken-Young Funeral & Cremation Services Beebe Chapel of New Richmond.