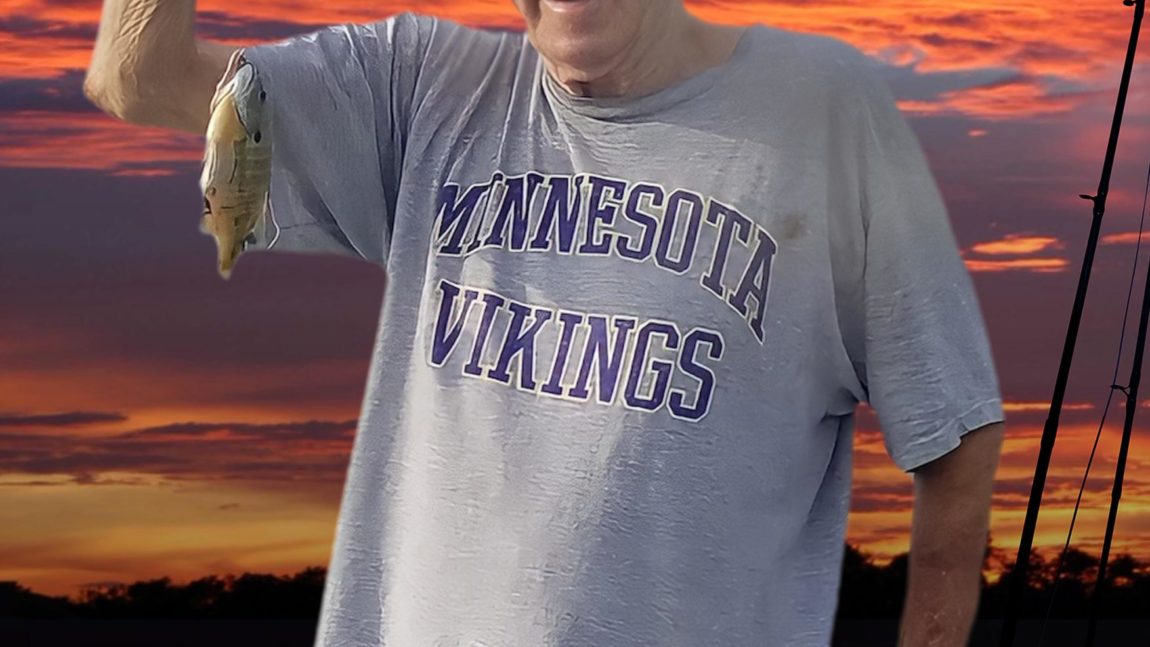 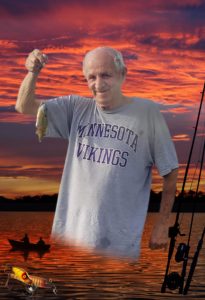 Robert Charles Absey, age 77, died on Sunday, December 5, 2021 at his home. He was born the son of John “Shakey” and Jeanette (Kroll) Absey on April 18, 1944 in Saint Paul, MN. Robert grew up on the east side of Saint Paul, attending Harding High School. When Robert was 18, he moved to California and later moved to Georgia, and finally ending in Florida. While in Georgia, Robert worked for the Atlanta Gas Company. He loved fishing, car racing, and watching sports, such as the MN Vikings, MN Twins, and NASCAR. Robert was kind and down to Earth person. He is preceded in death by his parents, Janette and John “Shakey” Absey and sister, Donna Stuhr. Robert is survived by his siblings, Beverly Meyer, John Absey, Cindy Absey, Greg Absey, Carmel Absey, Keith Absey, and Kevin Absey; and many nieces, nephews, relatives, and friends. A Funeral Service was held on Thursday, December 9, 2021 at 1:00PM at Bakken-Young Funeral & Cremation Services (728 S. Knowles Ave) in New Richmond with a visitation starting one hour prior to the service. Interment will be in New Richmond Cemetery at a later date. Arrangements are with Bakken-Young Funeral & Cremation Services.