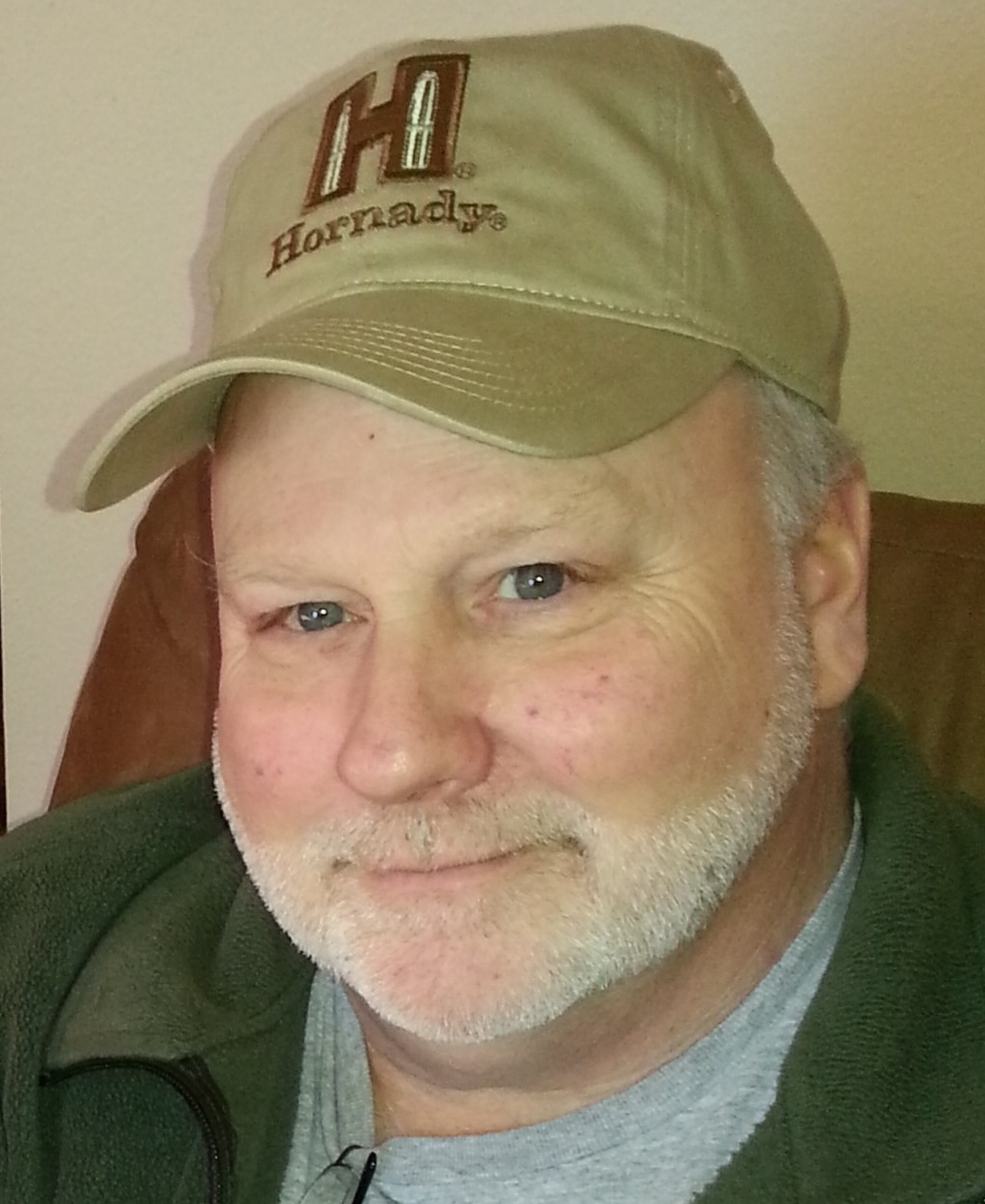 Rick E. Johnson age 55 of Star Prairie died Thursday, August 21, 2014 surrounded by his family.  He was born the son of Virgil and Fern (Percy) Johnson on June 1, 1959 in New Richmond.  Rick graduated from New Richmond High School in 1977.  He started working for SPS Company Inc in 1980, working his way up to Director of Warehousing.  He really enjoyed his job and the people he worked with, so much, that he commuted 34 years from Star Prairie, WI to St. Louis Park, MN.  Rick enjoyed all aspects of the outdoors.  One of his favorites being, going fishing up at the family cabin in Canada with his daughters, son-in-laws, other family and friends.  He also looked forward to planning annual salmon fishing trips to Algoma and Sturgeon Bay, with his daughters and son-in-laws.  Another one of Rick’s favorite things to do outdoors was hunting.  He and his daughter, Cristy, enjoyed going up to the Anderson’s cabin every November.  Rick grew up watching the races at Cedar Lake Speedway and continued to enjoy spending his summer weekends there with family.  He was excited to share this tradition with his granddaughters.  He will be greatly missed by his daughters, Heather Anton, Sara Kowalski, and Cristy Johnson; son-in-laws, Chris Anton and Ryan Kowalski, who were like sons to him;  granddaughters, Kyra, Addison and Emma Anton, and Brynlee Kowalski; mother, Fern Johnson Schmidt; ex-wife and mother of his daughters, Colleen Johnson; many other relatives and friends.  Rick was preceded in death by his father, Virgil Johnson; brother, Bruce Johnson; sister and brother-in-law, Deb and Al Everson.  A funeral service was held Monday, August 25, 2014 at 11 am at Prairieview Covenant Church in New Richmond.  Visitation was Sunday, August 24, 2014 from 4-8 pm also at Prairieview Covenant Church and on Monday from 10-11 am.  Private interment was in Oakland Cemetery in Star Prairie.  Arrangements are with Bakken-Young Funeral & Cremation Services Beebe Chapel of New Richmond.