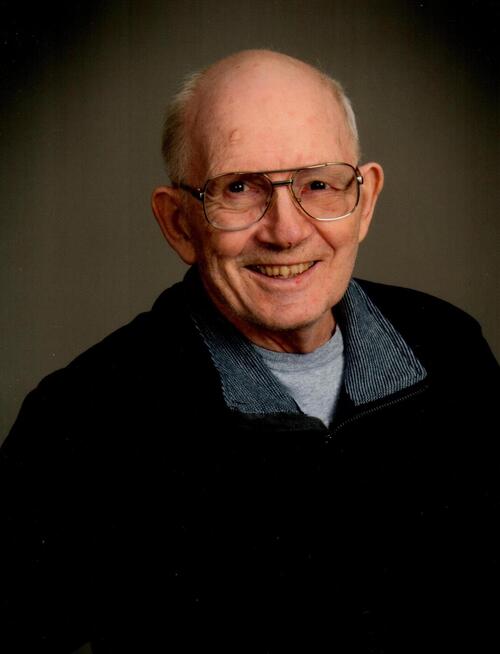 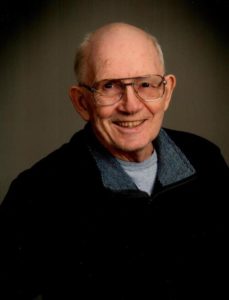 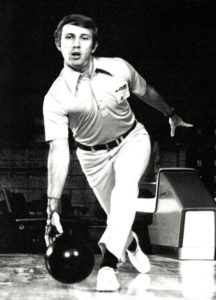 Richard “Dick” Ritger, age 81 of River Falls, died Thursday, August 27, 2020 at his home. He was born on November 8, 1938 to Dave and Evelyn Ritger in Hartford, WI. His childhood was spent living in the family apartment above a 10-lane bowling establishment owned by his parents, and he took full advantage of those lanes to develop exceptional bowling skills. He graduated from Lacrosse University in 1960 with a degree in PhyEd and Recreation and then worked as Recreation Director for the city of Hartford. After being awarded the Wisconsin Bowler of the Year in 1962, 1963, and 1965, Dick decided to test his bowling skills on the Professional Tour. Professional bowling was a very successful venture for him, and he captured 20 PBA titles in his 15 years on Tour, appearing often on TVs Wide World of Sports. Dick was a gentleman on and off the lanes and was twice awarded the PBAs Sportsmanship Award. He was inducted into the PBA Hall of Fame in 1978, the ABC Hall of Fame in 1984, and the Bowling Coaches Hall of Fame in 2008 and was named one of the top 20 bowlers of the century in 2000. In his bowling career, Dick found that he had the skills to teach others, and he put his college degree to work by formulating the “Dick Ritger Bowling Camps” which were headquartered in Ithaca, NY for many years. His teaching programs were world renowned and he taught in 38 countries across five continents. Dick estimates that he taught 25,000 bowlers how to improve their bowling skills. He developed a three-part video/DVD series called “The Feelings of Bowling” that was distributed worldwide. He also helped to develop a “Wounded Warrior” program to help disabled veterans by refining and modifying his skill drills so that disabled veterans could better enjoy the sport.
Dick moved to River Falls, WI with his wife, Judy and their four children in 1975. He continued traveling the world while teaching bowling skills in Australia, Singapore, the Middle East, the Far East, and Europe. After suffering multiple strokes in 2014 he was unable to continue his travels but offered help to many local people seeking to better their bowling skills. He was always generous with his time and willing to help anyone who asked. He was truly a remarkable man and will be missed by so many, especially his devoted family members. Dick is survived by his wife of 60 years, Judy; three children, Scott (Amy), Shari (Joe) Hammer, and Cyndi; 13 grandchildren; 14 great-grandchildren; brothers, Dave (Shirley) and John (Laura); daughter-in-law, Kathy; niece, Jenny (John) Borzick; and niece-in-law, Penny. He is preceded in death by his son, Dan; brother, Bob (Judy); and nephew, Jeff. Due to Covid-19, no funeral mass will be held. A Private Family Memorial Mass of Christian Burial was held Sunday, August 30, 2020 at 2:00PM at St. Bridget Catholic Church in River Falls. In honor of Dick’s life, the family requests that any memorial gifts be given to St. Bridget’s Catholic Church or the River Falls Food Pantry. Arrangements are with Bakken-Young Funeral & Cremation Services.