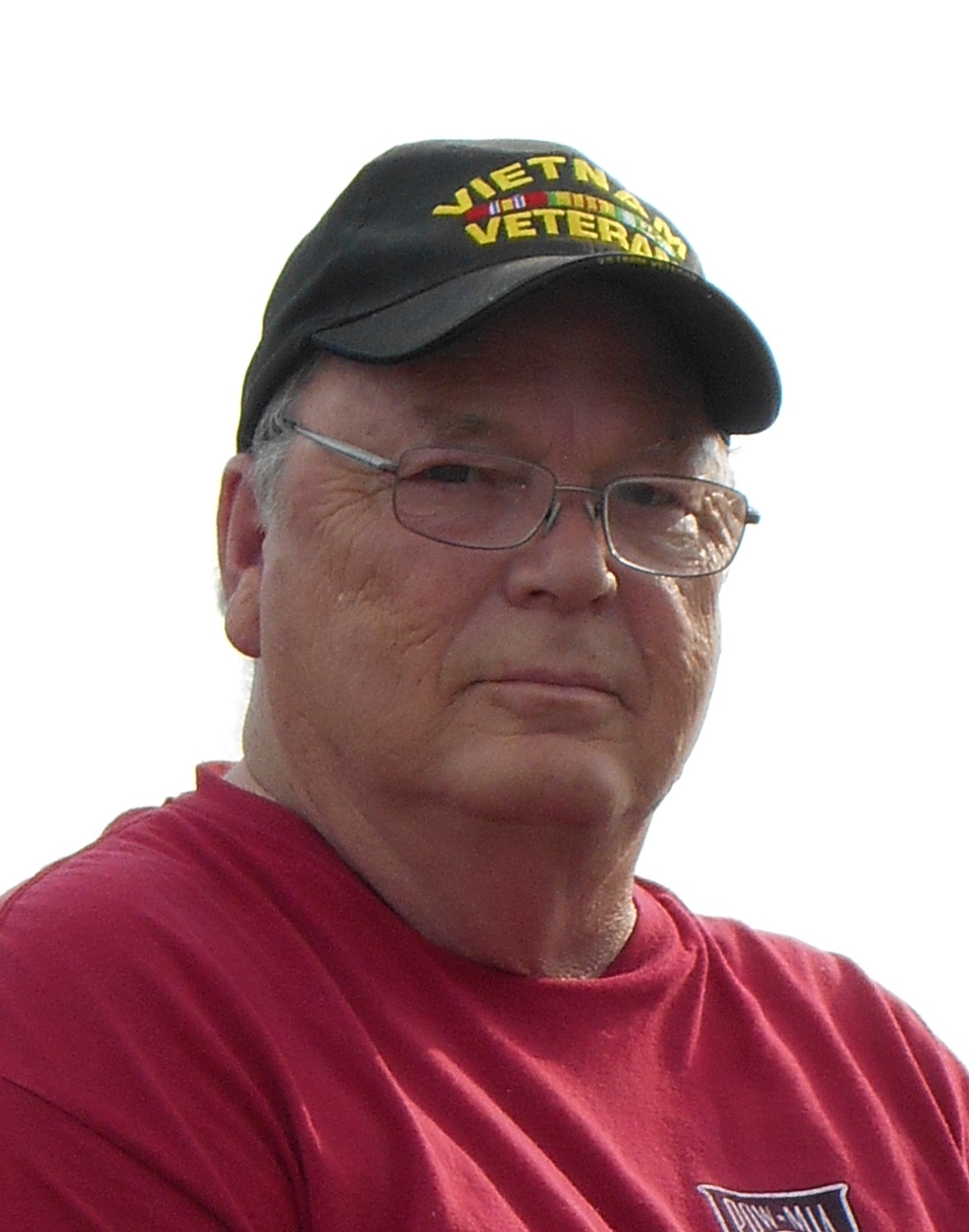 Richard “Rick” Peterson, age 67, of Star Prairie, WI died peacefully at Westfields Hospital in New Richmond, WI on Thursday, January 28, 2016, with his wife and daughter by his side. He was born on April 9, 1948 in St. Paul, MN, to William and Geneva (Singerhouse) Peterson. Rick graduated from New Richmond High School. He enlisted in the U.S. Army in April of 1968. He served in Vietnam from October 1968 – November 1969. On November 1, 1975, he married the love of his life, Pamela Benson, in Scandia, MN. Rick started his working career alongside his father at Whirlpool in St. Paul, MN. Later he worked at the Hazelden Foundation in Center City, MN for 28 years. He was a member of West Immanuel Lutheran Church and the VFW Post 10818 of New Richmond. He also served as president for many years at the Osceola Rod and Gun Club. Rick’s life was defined by faith, family, and love of his Country. He spent his life outdoors going hunting, fishing and riding around on his four wheeler. If he wasn’t outdoors, you could find him snoozing on the couch or watching Fox News. He adored his two grandsons, Conner, his “Best Buddy in the Whole Wide World” and Carter, his “Best Buckaroo in the Whole Wide World”, and teaching them the fine art of hunting and fishing. Rick was preceded in death by his father, William; and brother-in-law, Dave Mathews. He will be very dearly missed by his wife, Pam; daughter, Kysa (Dan) Marten; grandsons, Conner and Carter Marten; mother, Geneva Peterson; siblings, Jean Mathews, Bill (Sheryl) Peterson, Sarah (Bill) Gardner, Nancy Owen, Nanette (Jeff) Willert, Steven (Brenda) Peterson; brother-in-law, Greg (Mary) Benson; numerous nieces, nephews, and many other relatives; his morning coffee club, aka “City Council”; and his cats, Sneaks and Pumpkin. A memorial service was held on Tuesday, February 2, 2016 at 11:55 a.m. (because Rick was always early to everything!) at West Immanuel Lutheran Church in rural Osceola. Visitation was also on Tuesday from 9:55-11:55 a.m. at Servant Hall- West Immanuel Lutheran Church. Rick requested everyone to dress casual for his services; camo, Packers, Army, or blaze orange welcomed. In lieu of flowers, memorials are preferred. Arrangements are with Bakken-Young Funeral & Cremation Services Beebe Chapel of New Richmond.