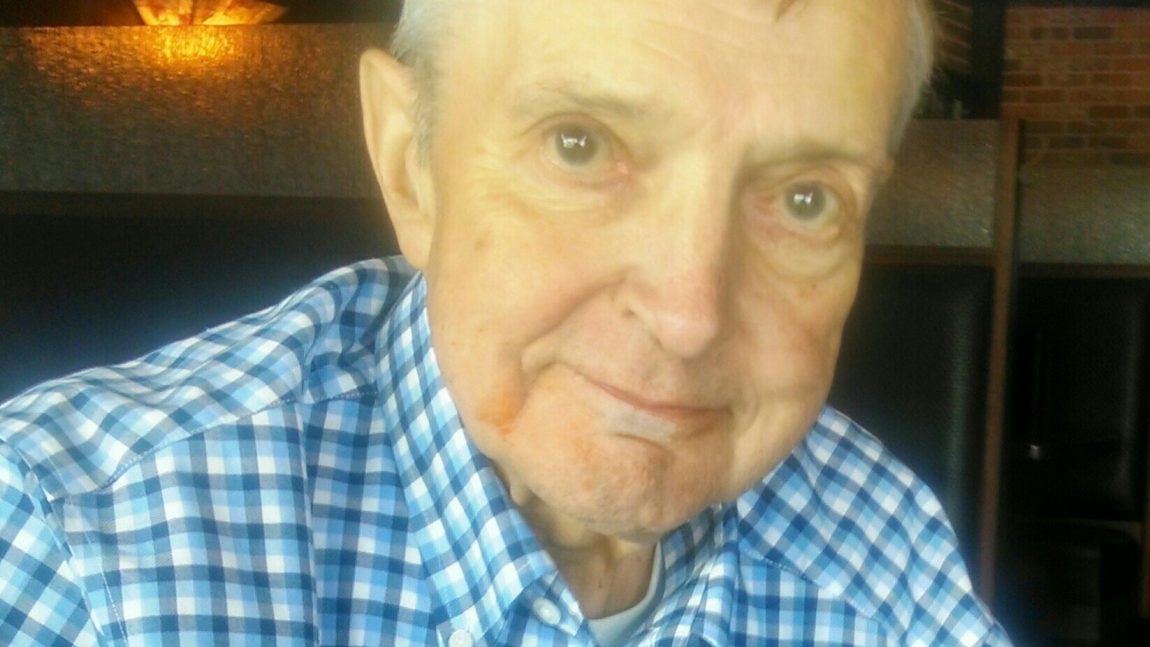 Richard “Dick” Newman age 76 of New Richmond died unexpectedly on Tuesday, August 26, 2014 at Regions Hospital in St. Paul, after several years living with kidney failure.  He was born the son of M. Wallace and Gertrude (Klawiter) Newman on June 11, 1938 in La Crosse, WI.  Dick graduated from Regis High School in Eau Claire and joined the U.S. Air Force and was stationed in Morocco.  After his military service, Dick graduated from UW-Eau Claire.  He taught at Regis High School and Mauston High School.  Most recently he taught many years at WITC in New Richmond until his retirement.  Dick was a member of the Kiwanis and the American Legion Post #80 in New Richmond.  He was preceded in death by his parents, brother-in-law, Dave VandenHeuvel; niece, Mandy Stolp.  He is survived by his siblings, Mary (Don) Weghorn, Lois (Bob) Stolp, John Newman, Ed (Mary Ann) Newman, Jim (Jackie) Newman, Janis VandenHeuvel; many nieces, nephews, relatives and friends.  A celebration of Dick’s Life was held Saturday, September 6, 2014 at Bakken-Young Beebe Chapel in New Richmond with a visitation from 12-1 pm and a memory sharing service at 1 pm.  Following service, military honors will be performed by the American Legion Post #80 of New Richmond with a reception to follow.  Burial will take place at a later date at St. Patricks Cemetery in Eau Claire.  Arrangements are with Bakken-Young Funeral & Cremation Services Beebe Chapel of New Richmond.   Memorials may be made to the Kiwanis Club of New Richmond or to a charity of your choice.  Arrangements are with Bakken-Young Funeral & Cremation Services Beebe Chapel of New Richmond.