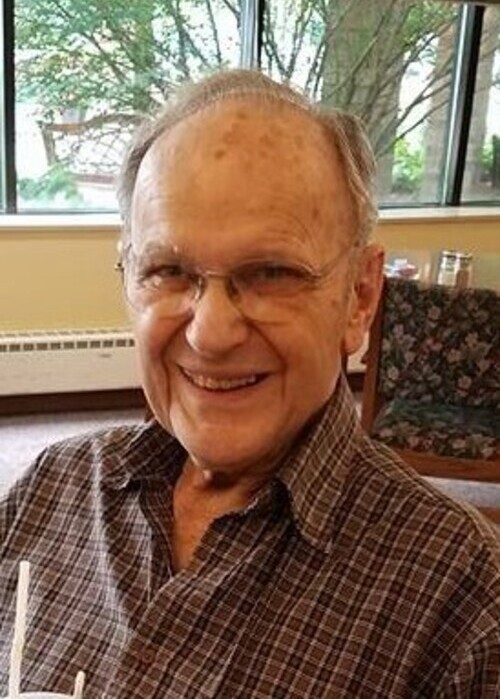 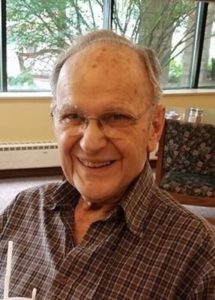 Richard Hartenstein, age 95, died on Wednesday, July 13, 2022 at WellHaven Senior Living in River Falls. He was born the son of Walter and Ruthella Hartenstein on January 15, 1927 in rural Hannibal, WI. Richard grew up in Hannibal graduating from Hannibal High School, class of 1944. He attended school at U of W Stevens Point and was then drafted in August of 1945 and honorably discharged in 1947. Following military service, Richard attended the River Falls Teachers College where he met Betty Lou TeWinkel and later married on March 11, 1949. He worked as an electrician throughout his life, retiring in 1992. Richard loved hunting, fishing, and doing home improvements. He always had something taken apart at the home. Richard was thoughtful, friendly, generous, and kind. He was a proud veteran and long-term member of the American Legion Post 121.He is preceded in death by his wife, Betty Lou; parents, Walter and Ruthella; brother, Donald; and grandson, Cleve; and many other relatives. Richard is survived by his children, Lynn Graves, Scott (Denise), Bruce (Cathy), and Wade (Terry); numerous grandchildren, great-grandchildren, and great-great-grandchildren; and many other relatives and friends. A Memorial Service was held on Friday, August 5, 2022 at 1:00PM at Bakken-Young Funeral & Cremation Services (805 E Division Street) in River Falls with a visitation one hour prior to the service. Interment was in Greenwood Cemetery in River Falls. Military honors was performed by the American Legion Fletcher-Pechacek Post 121 from River Falls. Arrangements are with Bakken-Young Funeral & Cremation Services.