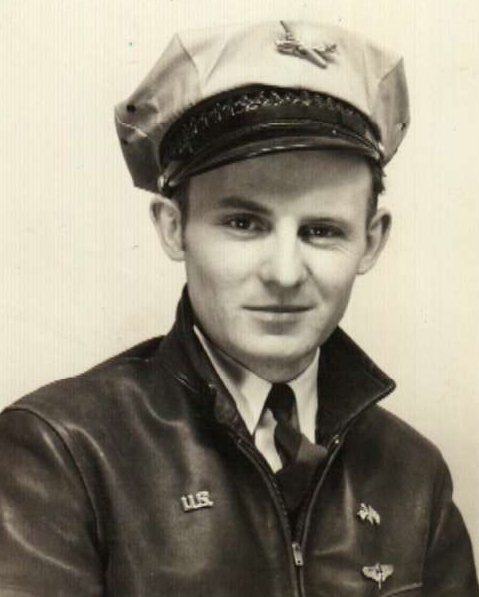 Richard N. “Dick” Fox age 97 of River Falls died Tuesday, February 18, 2014 at Kinnic Health & Rehab in River Falls.  He was born the son of Michael and Margaret (Kline) Fox on December 14, 1916 in Watertown, SD.  Dick grew up on a farm with three brothers and three sisters attending K-12 in Watertown.  At a very young age, he discovered his love of flying and was taught by a local crop duster pilot.  After graduation he attended flight school along with his brother Bill.  They operated and managed the airport in Watertown.  When WWII started, an Army officer requested that Dick join the Air Corps and soon he became an instructor.  While stationed in Iceland, Dick flew countless missions and attained the rank of captain.  He married Frances Remington on November 3, 1945.    After the war, he flew for American Airlines and in 1949, he moved to River Falls to begin a new career.  They lived in River Falls for well over 60 years.  Dick was an entrepreneur who in addition to farms, owned the Ace Hardware Store for nearly 50 years, along with several other ventures.  He was preceded in death by his parents; wife, Frances; son, Larry; brothers, Bill, Leo, Mike; and sister, Marie.  Richard is survived by his daughters, Kathryn (Bill) Murphy and Mary (Wayne Bugasch) Fox; sons, Richard (Jo Anne) Fox and Steven (Stephanie) Fox; grandchildren, Katie, Julie, Angie, Scott, Stefanie, Kathryn, Matthew, Sarah, Michael, Laura, Sam, Elliott and Leo; great granchild, Aaron; sisters, Louise Wagner and Adelaide Murphy.  A Memorial Mass of Christian Burial was held Saturday, February 22, 2014 at 11:00 am at St. Bridget Catholic Church.  Visitation was also Saturday from 10:00-11:00 am at the church.  Private interment will be in St. Bridget Cemetery.  In lieu of flowers, memorials are preferred.  Arrangements are with Bakken-Young Funeral & Cremation Services of River Falls.