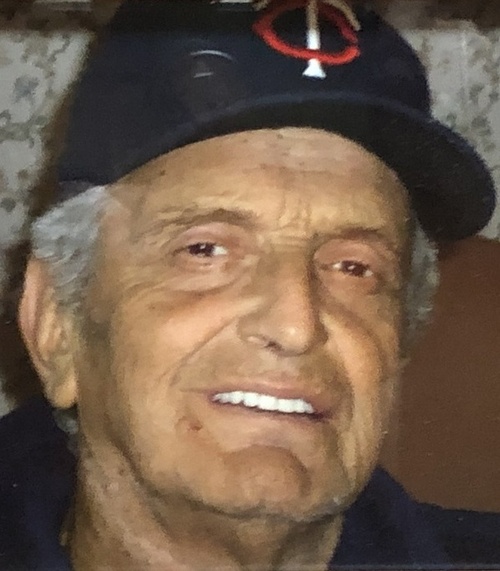 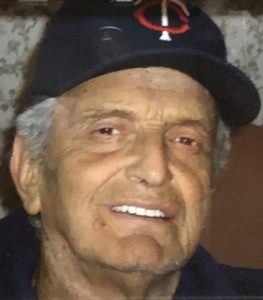 Richard E Boehner (Baehner) age 78, of River Falls, WI, died Thursday, January 16, 2020 at his home. Richard was born the son of Ernst and Irene (nee Jach) Baehner on March 26, 1941 in Madison, WI. His family moved to Minnesota in 1951. Richard graduated from Saint Louis Park High School, class of 1959 and later attended the University of Minnesota-Twin Cities. He loved playing golf and watching all Minnesota sports and the Green Bay Packers. Richard was active in Servant of the Shepherd Church and Alcoholics Anonymous with 16 years of sobriety. He worked for Northern Tool in Hudson. Richard is preceded in death by his parents, Ernst and Irene. He is survived by his brother, Thomas (Virginia) Baehner as well as many other relatives and friends. A memorial service was held Friday, February 7, 2020 at 1:00p.m. at Servant of the Shepherd Church (103 North 4th Street) in River Falls with a visitation one hour prior to the service. Arrangements are with Bakken-Young Funeral & Cremation Services.