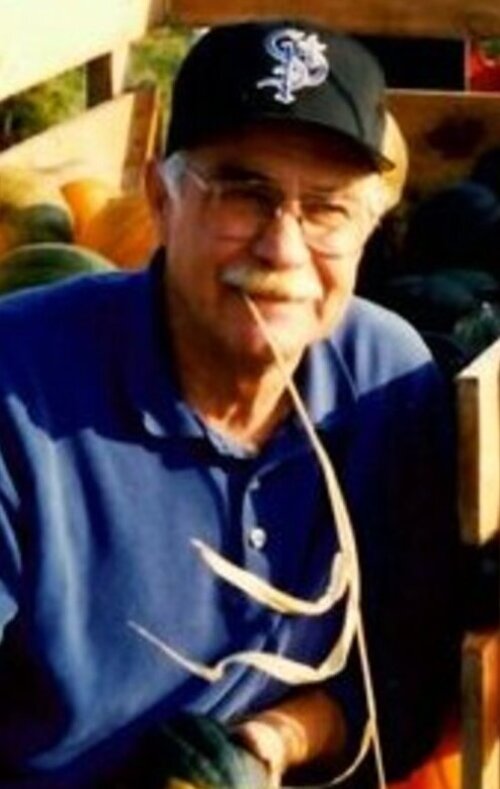 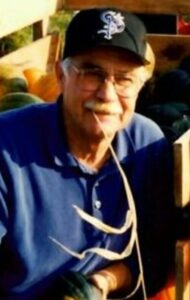 Richard W. Benson was born to Gladys & Rudy Benson on August 26th, 1933 in Glenwood City, WI. He graduated from Glenwood City High School and entered the Army for a 2-year term as a telegraph operator in Alaska. After the Army, he went to work as a telegraph operator for the Soo Line Railroad. His favorite job by far. He then married the love of his life, Marna Tiller. They moved to St. Paul to start their life together shortly after the birth of their first child, Patti. Together they bought their first house in Oakdale, Minnesota. Shortly after that, they added 3 sons, Dan, Bill, and David to the group. Dick was an avid country western fan. He had a passion for fishing, camping, hunting, gardening, and reading. He could also build anything you could possibly want or need. He was a Cub Scout and Webelo leader for many years, sharing his talents and knowledge. He received his Eagle Scout during high school. After retirement he built a new home in Somerset, WI. Unfortunately, Marna passed away 3 months after moving in, but Dick found enough to do by gardening and “farming”. His happy upbeat personality attracted new friends. Although he did some traveling after retirement, his favorite place was home. Our dad was preceded in death by wife Marna; brother, Roger; his parents, aunts, uncles and several dear friends, as well as all of his many Weimaraners. He is survived by daughter, Patti (Sattler); sons, Dan (Dianne), Bill (Colleen) and David (Melanee); 8 grandchildren; and 4 great-grandchildren. A Funeral Service was held on Monday, October 24, 2022 at 12 noon at Bakken-Young Funeral & Cremation Services 728 S Knowles Avenue New Richmond, WI and streamed live through the link just below this obituary.  Visitation was also on Monday from 10:30 am – 12 noon at the funeral home.  Interment was in the Glenwood City Cemetery in Glenwood City, WI.   Arrangements are with Bakken-Young Funeral & Cremation Services.

Click here to watch the recording of Richard’s service