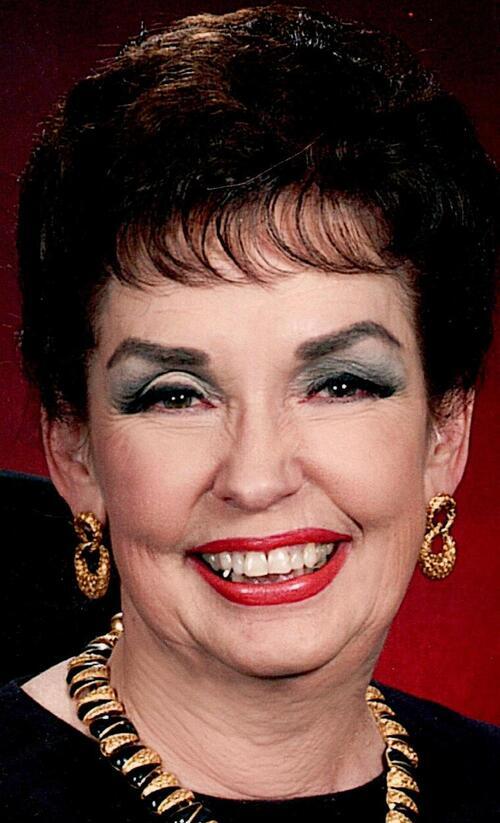 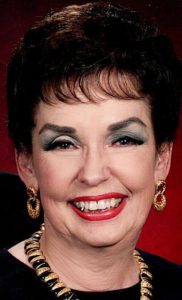 Rhoda Marie Ziller age 85 of Lake Elmo, MN and formerly of New Richmond, WI, died on Wednesday, November 4, 2020 at Arbor Glen Senior Living in Lake Elmo. She was born the daughter of Arnold and Bertha (Wiederholt) Newstrom on May 21, 1935 in Deerwood, MN. Rhoda graduated from Mankato High School in Mankato, MN. She went to work as a secretary for Honeywell where she met her future husband, Bob Ziller. They were married on December 2, 1961 (58 years of marriage) at Holy Family Catholic Church in St. Louis Park, MN. They moved to California for a short time, then settled in Amery, WI. In 1968, they moved their family to New Richmond, WI where Rhoda lived until moving to Arbor Glen Senior Living in Lake Elmo, MN in 2018. Rhoda embraced being a mother and grandmother. She devoted her love, time and attention to whatever her children and grandchildren needed or were involved in. She enjoyed reading, doing puzzles, and listening to music of the 40s, 50s and 60s. Rhoda was a wonderful cook and baker who was known for her Christmas cookies. She was kind, compassionate and generous with her time and support. She instilled a love of music in her family. From encouraging her children to participate in band, to dance parties with her grandchildren. She is preceded in death by her parents, Arnold and Bertha Newstrom; and her brother, Dale Newstrom. Rhoda is survived by her husband, Bob Ziller; children, Kayna (Jim) Popnoe, Neal (Susan) Ziller, Carl (Cristina) Ziller, Audrey (Tim Cadwallader) Ziller; grandchildren, Christian Ziller, Caren Ziller, Rachael Ziller, Jacob Ziller, Sarah Ziller, Rebecca Ziller, Joshua Ziller, Elizabeth Ziller, Joseph Ziller, Clare Ziller, Caleb Ziller; great-grandchildren, Lincoln, Raelynn, Alayah, Logan; sister, Betty Newstrom; sister-in-law, Vernie Newstrom; and many other relatives and friends. In lieu of flowers, memorials may be directed to the Alzheimer’s Association (https://act.alz.org/) or Immaculate Conception Catholic Church (151 S. Washington Ave, New Richmond, WI 54017). Mass of Christian Burial will be held at Immaculate Conception Catholic Church in New Richmond on Saturday, July 3, 2021. Interment will be in Immaculate Conception Catholic Cemetery at that time. Arrangements are with Bakken-Young Funeral & Cremation Services.